The Courier
HomeWorldPS5 prices are skyrocketing and it's scandalous
World 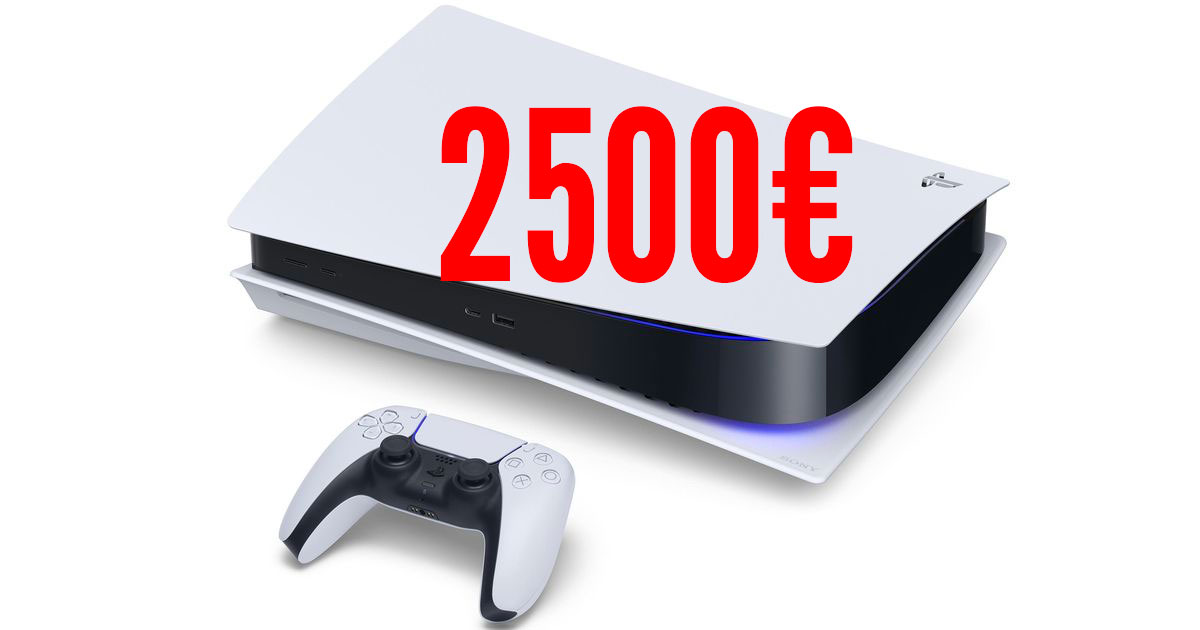 The Playstation 5 is not in stock, but it can still be offered for sale on the Internet. You will need a well-stocked wallet though, as the console sells for up to $ 2,500.

The law of supply and demand

The Playstation 5 was released with great enthusiasm on Thursday November 19th. Despite the coronavirus crisis, thousands were able to get their hands on the precious sesame. Some had pre-ordered it, others could order it the same day. For those who have not yet received their copy, you need to be patient. Some consoles will go back on sale this Christmas, but we’ll have to wait until January or even March to be able to buy a PS5 without any issues. If not there is another solution but you will feed the unscrupulous traders.

As with tickets to concerts or collector’s editions, people have not hesitated to buy Playstation 5s in order to sell them for a higher price so quickly. Today you can find PS5s for 800, 900, 1000, 1200 or even 2500 € on platforms like eBay, BonCoin or Facebook Market Place. Knowing that the official price is € 399.99 for the digital version and € 499.99 for the classic version. The prices on the online platform are therefore absolutely stunning and scandalous. Unfortunately, it’s the law of supply and demand and some people will spend those sums of money to get a Playstation 5 as soon as possible. What is most annoying for real consumers is that unscrupulous retailers have managed to get their hands on a PS5 or even several PS5s from day one, but they don’t even play with it, it’s just for profit.

Come and insult everyone who resells the PS5 on LeBonCoin 2x for the price!
Because of them, so many of us have no fault and not the fault of Boulanger, CDiscount, Auchan, Leclerc, who fail because of Sony pic.twitter.com/. iVwm24Wscp

The phenomenon isn’t that important, but it also affects the new Xbox Series S and Series X consoles. This resale practice isn’t illegal, but it’s still scandalous to speculate on the console while many gamers wait impatiently to get their hands on a Playstation 5. Plus, it’s almost Christmas …

Did you manage to get a Playstation 5? Take the survey and give your opinion in the comments.