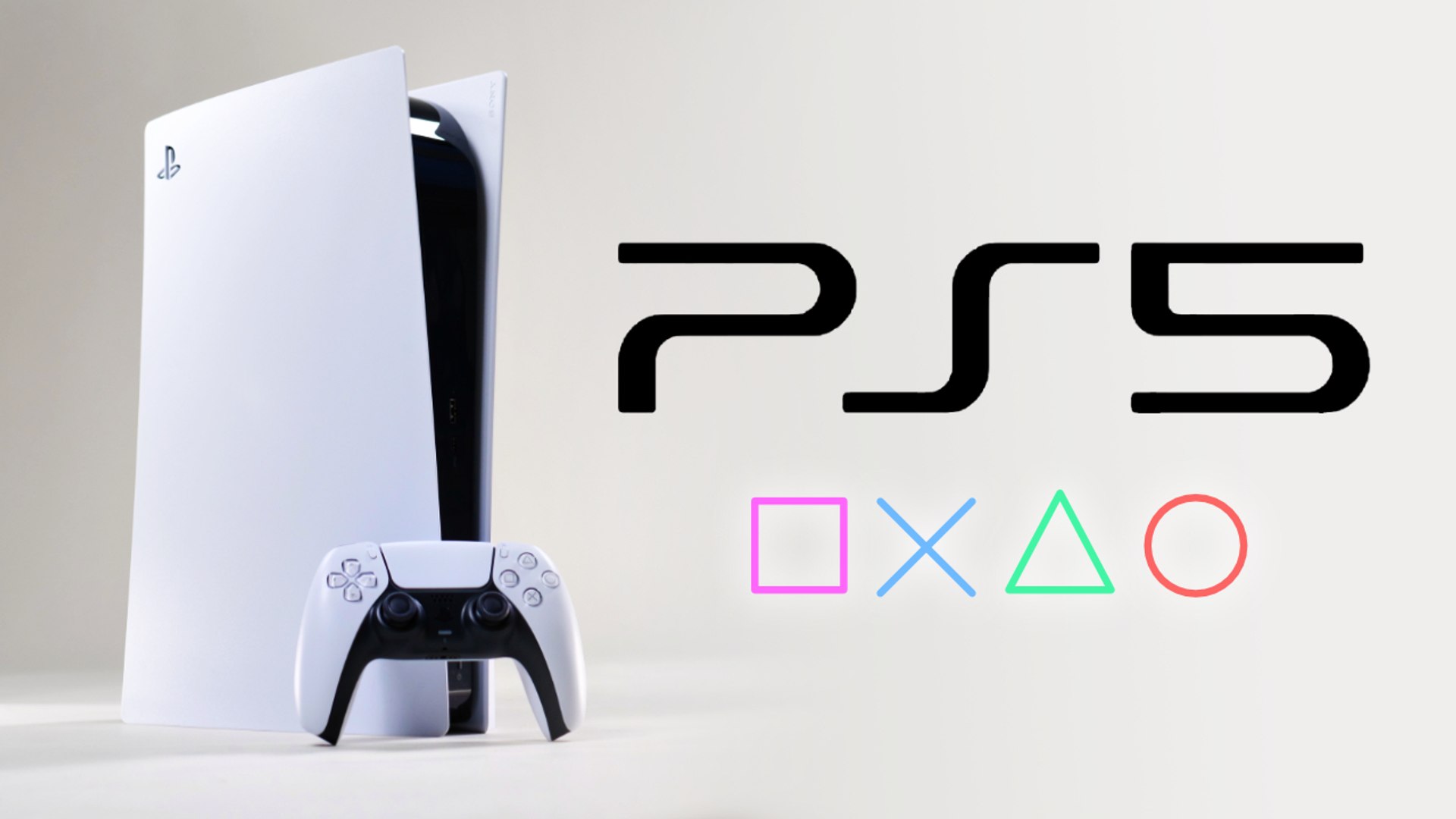 On November 19th, the PlayStation 5 is to be released here. However, other happier regions of the world will make it from November 12th. The waiting time is not very long anymore. Because of this, Sony has released new explanatory videos aimed at informing gamers of the arrival of the next generation.

Three videos to find out almost everything about the PlayStation 5

Sony is helping players get a little lost with three new videos uploaded to PlayStation Support’s YouTube channel. PS4 data transfer, more precise use of Sony account, recommended settings. These videos can inform players looking for information in any part of the world a few days before the PlayStation 5 is going to launch for the first time.

Explanatory videos in particular, in which you know the steps to be followed to transfer data from the PlayStation 4 to the PlayStation 5, in order to keep an eye on the parameters recommended by Sony, and along the way an introduction to the renewed user interface of the Next Gene console. Among other things, you will also learn how to configure the audio profile, the resistance of the triggers or the vibrations emitted by the DualSense controller.

Three short videos, mostly aimed at answering any questions some players might have, a few days before the PlayStation 5 launches in several countries including the US, Japan and Australia. The PlayStation support YouTube channel is expected to continue its momentum and release more in the coming weeks, if not months.