The Courier
HomeWorldPS4 and Xbox One versions would change drastically with the Day One...
World 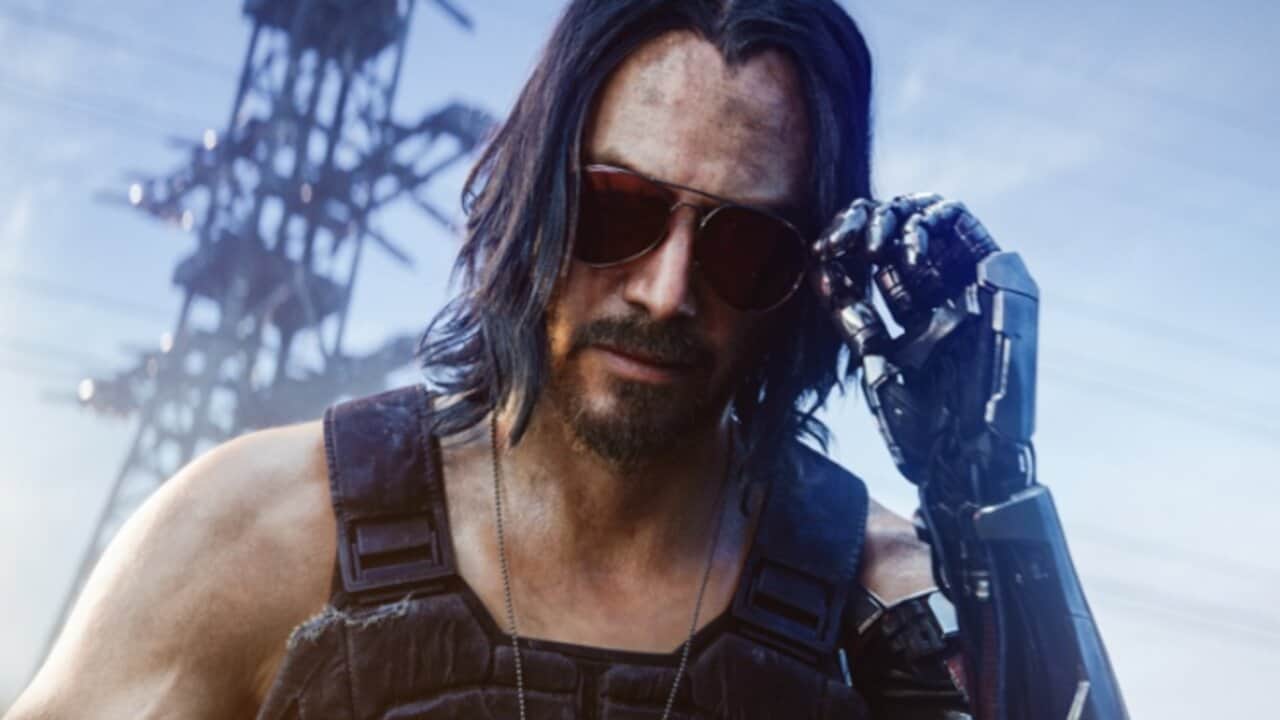 The advent of digital has allowed video game studios to rely on patches and other updates to fix their games even after they’re released. Like many games before it, Cyberpunk 2077, full of bugs, will benefit from a huge patch for day one. About forty gigabytes of data that should change the PS4 and Xbox One versions drastically.

Versions that would change completely

In search of information, many internet users have turned to Twitter for information about Cyberpunk 2077. Despite the publication of the tests of specialized websites, no gameplay was shared for PS4 and Xbox One. The reason ? There is no doubt that there is a lack of optimization and the Polish studio is trying to highlight its best-working version, which is on the PC. An Internet user who asked Fabian Mario Döhla from CD Projekt RED about these console versions is interested. The opportunity for Döhla to confirm that the Day One patch will make its PS4 and Xbox One versions a new game.

It’s a different game with a console update, yes.

CD Projekt Red has already confirmed that the PS4 and Xbox One versions will be below the others as they are forced to comment on the console versions of Cyberpunk 2077. PS5 players will have to wait until 2021 to receive the coveted next-generation patch. But for those looking to enjoy the Cyberpunk 2077 experience on PS4 or Xbox One, the surprise is total. And for good reason, no gameplay has yet been revealed. On the Sony side, the game was offered through a correct gameplay session on PS4 Pro.

Even so, CD Projekt Red does not seem to be in a hurry to release the outcome of the PS4 and Xbox One versions. And if the Day One patch changes its versions drastically, there may be surprises for players. Regardless, Cyberpunk 2077’s baptism of fire on PS4 and Xbox One is planned for tomorrow. Hopefully these releases will be fun enough for the players concerned. Answer tomorrow.