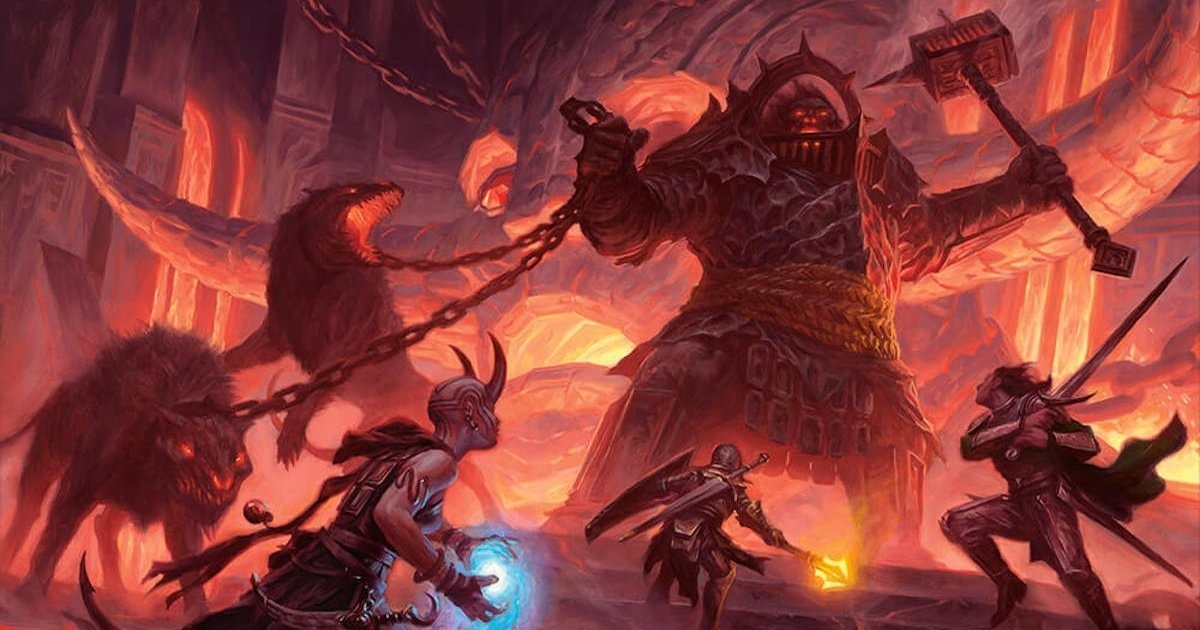 Dungeons & Dragons, a legendary tabletop role-playing game, has been conquering the world of video games for several decades. Beloved titles that quickly became classics, such as Neverwinter Nights or Baldur’s Gate. A saga that is about to welcome a newcomer, an open world adventure game that looks promising.

After little-known titles such as Raccoon Lagoon, Defense Grid 2, Witchblood and Brass Tactics, the Hidden Path Entertainment Studio is starting a video game adaptation of the Dungeons & Dragons license. It was through a post on Twitter that the announcement was made through a tweet dedicated to recruiting for the project. A project that is still in its infancy but will be “in the 3rd person, in an open world, a fantasy RPG, within the Dungeons & Dragons franchise”.

While little information has been communicated about it, if this project is already showing promise, it is thanks to the people who are working on it. This is how we find Whitney “Strix” Beltràn, high-end indie developer behind Bluebeard’s Bride and Holovista, who will be the narrative director. Hidden Path Entertainment is actively recruiting a graphics programmer, a senior graphics programmer, a senior technical artist, and a writer. If you think you meet the selection criteria, don’t hesitate to take a look.

This new project isn’t the only ongoing adaptation of the franchise. And for good reason, paper RPG fans can rely on the releases of Baldur’s Gate III, the early access of which completely seduced us, and Dungeons & Dragons: Dark Alliance, the spiritual successor to Baldur’s Gate: Dark Alliance, which was among the Game Awards was unveiled in 2019 If this one isn’t talking to you, you can find his presentation here