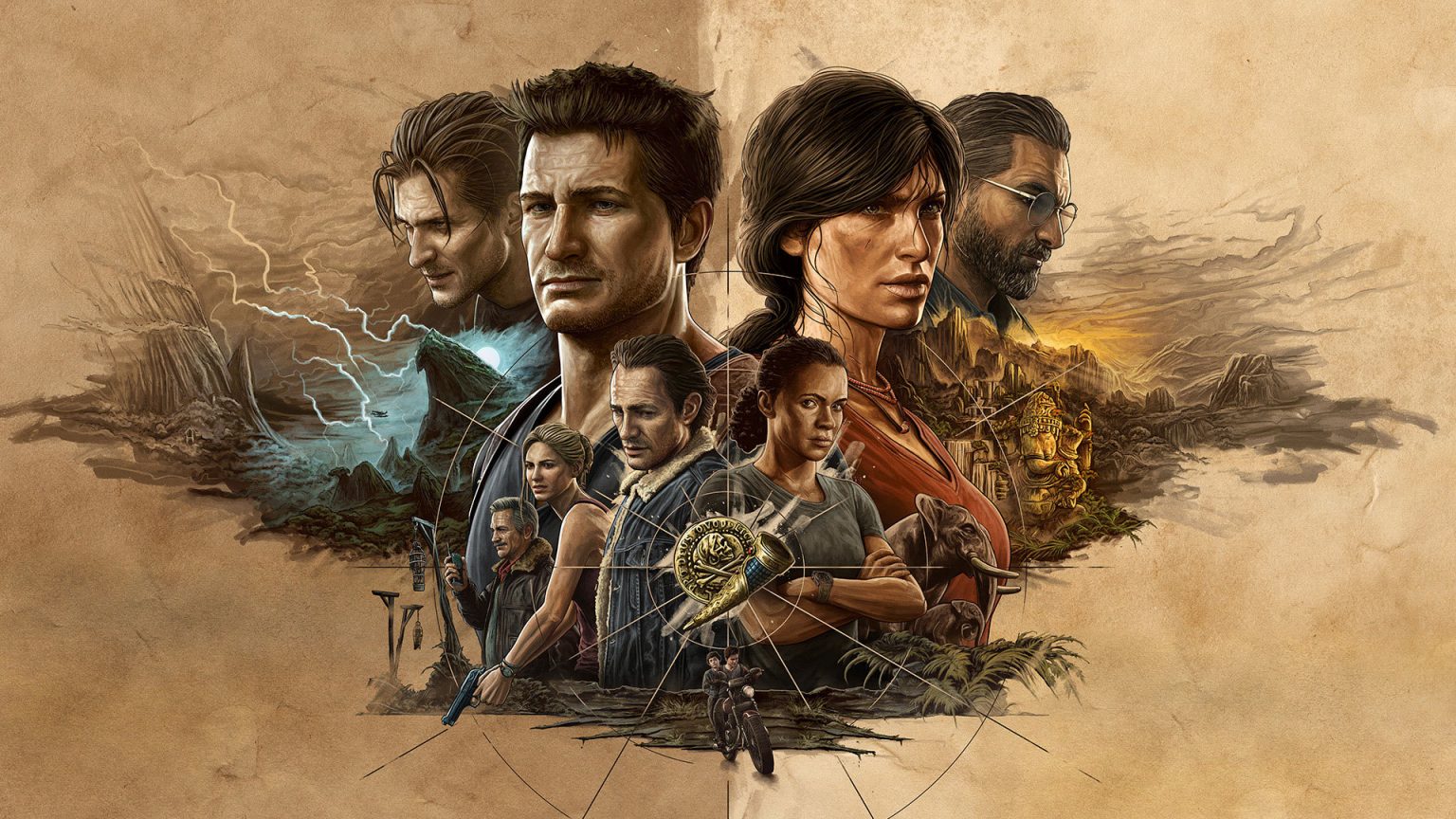 With The Last Of Us, the Uncharted saga is one of the largest licenses of the Naughty Dog studio. Uncharted: Legacy of Thieves Collection is slated for release later this month on PlayStation 5 and is available for pre-order!

One of the most popular video game licenses among gamers, Uncharted continues to seduce the public and critics thanks to its characters, story, and ultra-dynamic gameplay. While the Uncharted saga is being filmed with Tom Holland (the MCU’s Spider-Man) in 2022, Naughty Dog will appear in the Uncharted: Legacy of Thieves Collection on January 28, 2022.

The Uncharted series completely redefined the standards of adventure games, so the Tomb Raider license, still a model of the genre, was inspired by it. And this is all the more true with this Uncharted 4: A Thief’s End, which takes the Uncharted experience to its climax and offers the most beautiful scenes and the most stimulating fights of all famous sagas. The game won over 150 awards in the year it was released and is often cited as one of the best games in history.

Three good reasons to fall for it