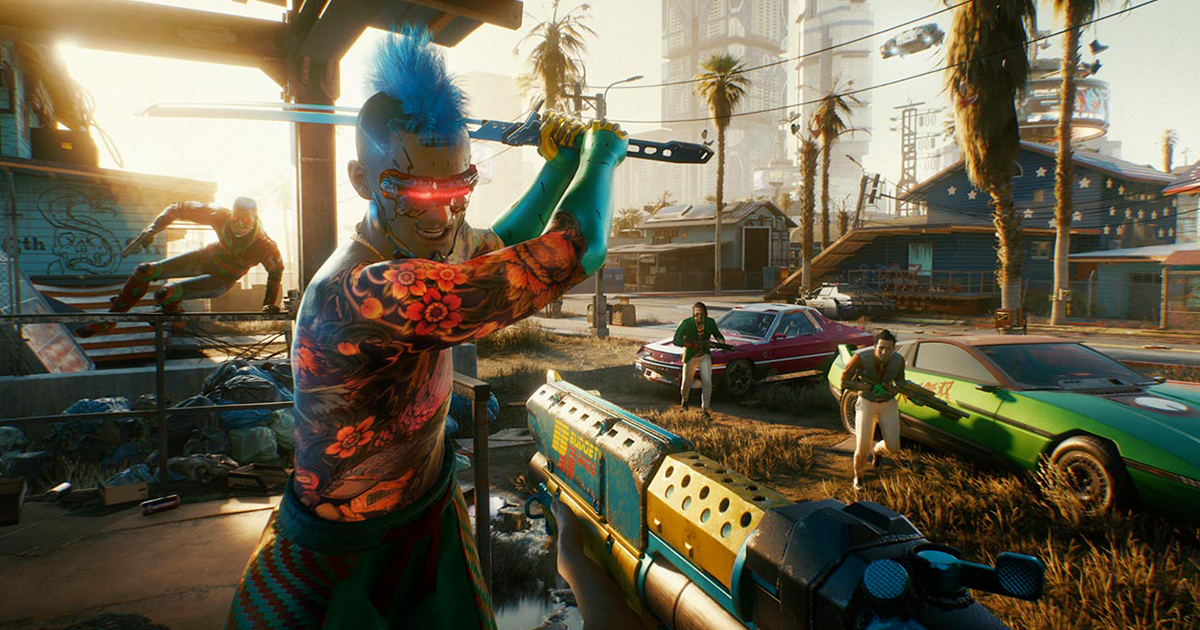 Recently a crazy rumor was born on social networks that would confirm a postponement of Cyberpunk 2077. This game, which is highly anticipated by fans, has already been the subject of many delays that would slightly more support the thesis of a new release date shift.

A rumor that worries fans

After the removal of the Twitter banner, CD Project caused concern among gamers. This provided for the often postponed release date of Cyberpunk 2077. Added to this was the weight of the confirmations from various sources, some of which are usually reliable. It was no longer before rumors of a new postponement of the long-awaited game surfaced. As a reminder, Cyberpunk 2077 has been in development since 2012 and was first postponed from April to September 2020 before finally being postponed to November and then confirmed to December 10th.

It must be said that the game is very ambitious. Indeed, Cyberpunk 2077 aims to immerse players in an ultra-immersive role-playing game designed according to our choices. Add to this the current economic situation, the result of the epidemic that affects the entire globe and has driven CD Projekt to telework.

No, Cyberpunk 2077 won’t be released in 2021 as rumored hallways claim. Aware of the colossal anticipation of this future game, the Polish studio tried to reassure players by speaking at IGN.

We are not used to commenting on rumors or speculations. However, I can confirm that we are taking the time to update our communications for the December 10th launch.

In order to return to the hustle and bustle of the fans with humor, CD Projekt also tried to relax the atmosphere in its social networks.

In case you were wondering how our week went, pic.twitter.com/lYxyvvuLxu

It only remains for the studio to work hard on this home track in hopes of delivering on its promise. Cyberpunk 2077 is therefore still expected for December 10, 2020 on PC, PS4 and Xbox One. The game will also be released on the next-gen PS5 and Xbox Series S / X consoles. It is on these platforms that this is most expected from both a technical and a graphical point of view.

Another name has been announced for the next NOS Alive