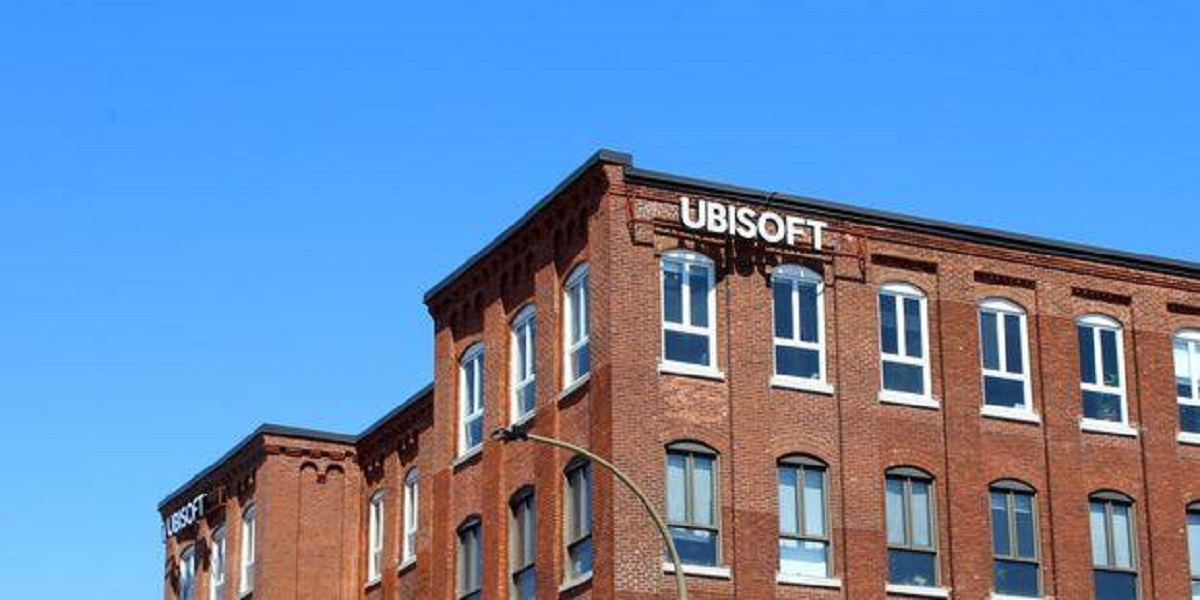 We learn tonight that Ubisoft employees may be held hostage. We tell you everything we know.

The police are here!

A few days after the release of its 2020 flagship game, Assassin’s Creed Valhalla, the Ubisoft studio is at the center of less encouraging news … In fact, according to the Canadian press, there is currently a hostage catch going on at Ubisoft’s Montreal premises.

The information has not been officially confirmed, with Montreal police unable to confirm at the beginning of the afternoon (Canadian time). However, a major police operation began at 1:30 p.m., and Montreal police urged residents of the Quebec capital to be vigilant and not to approach the area.

Police on the corner of Saint-Laurent and St-Viateur. We ask people to avoid the area. The #SPVM is currently validating information and more details will follow. pic.twitter.com/qvDym0QmmM

The SPVM, the Montreal City Police Department, announced to our colleagues at TVA that no injured person has currently been reported. Paramedics are also on site and equipped with bulletproof vests.

We hope that the results of this possible hostage situation do not show any victims. We will keep you updated.