The Courier
HomeWorldPop characters from the series hit stores
World 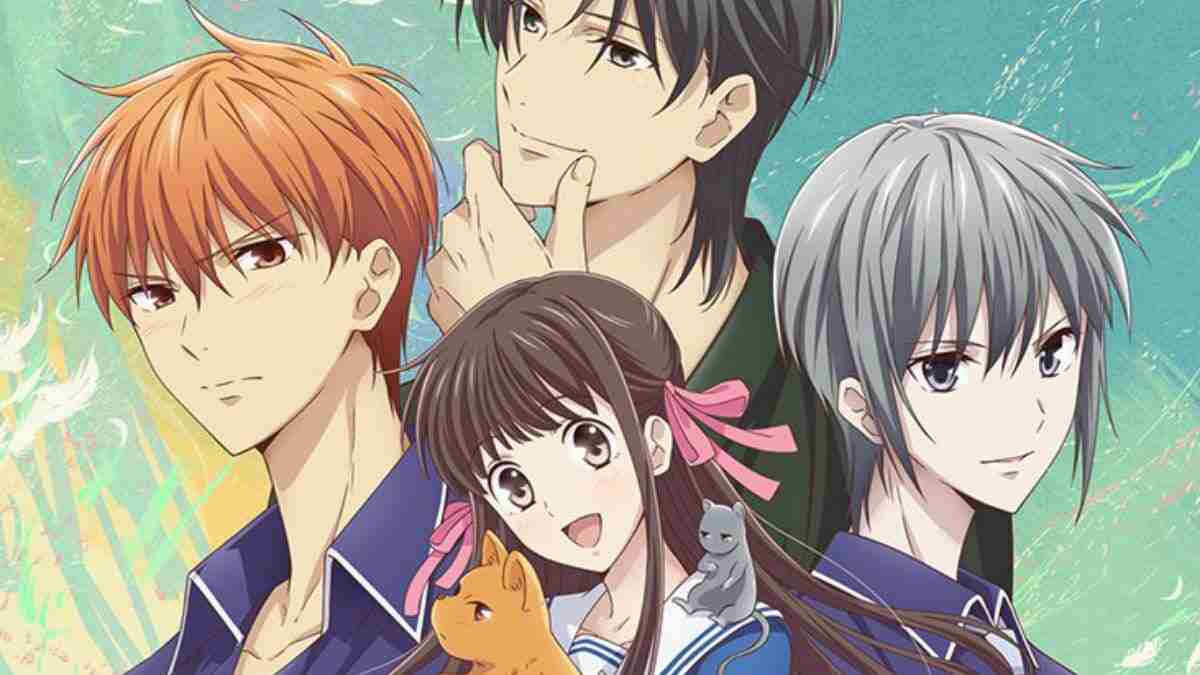 More and more licenses are joining the Funko brand in order to have their own collection of figures. This time it is the turn of the Fruits Basket 2021 Edition.

Fruit basket: a nice adaptation of the manga

The Fruits Basket series has been circulating in Japan since July 2001, but the manga by author Natsuki Takaya was published from July 1998 to November 2006. The latter has no less than 23 volumes. For those unfamiliar with the series, it tells the story of a 16-year-old girl who has lived alone in a tent since her mother died. After meeting Yuki and Shigure Soma, they offer her to live with them and she will then discover the terrible family secret.

As for the figurines, they are officially licensed and come with their window box. Available from next February at a price of 12.49 euros. A pre-order is possible in our shop.

We find one of his favorite outfits with this Pop Shigure Soma figure with his dark green long sleeved kimono.

Thoru Honda is the main character in the series. This pop pays homage to her in her high school outfit.

Yuki Somas Pop alias “The Prince” is with his legendary animal, the rat.

This time it is Kyo Soma who has the right to his own figure and he too has put on the typical high school outfit.