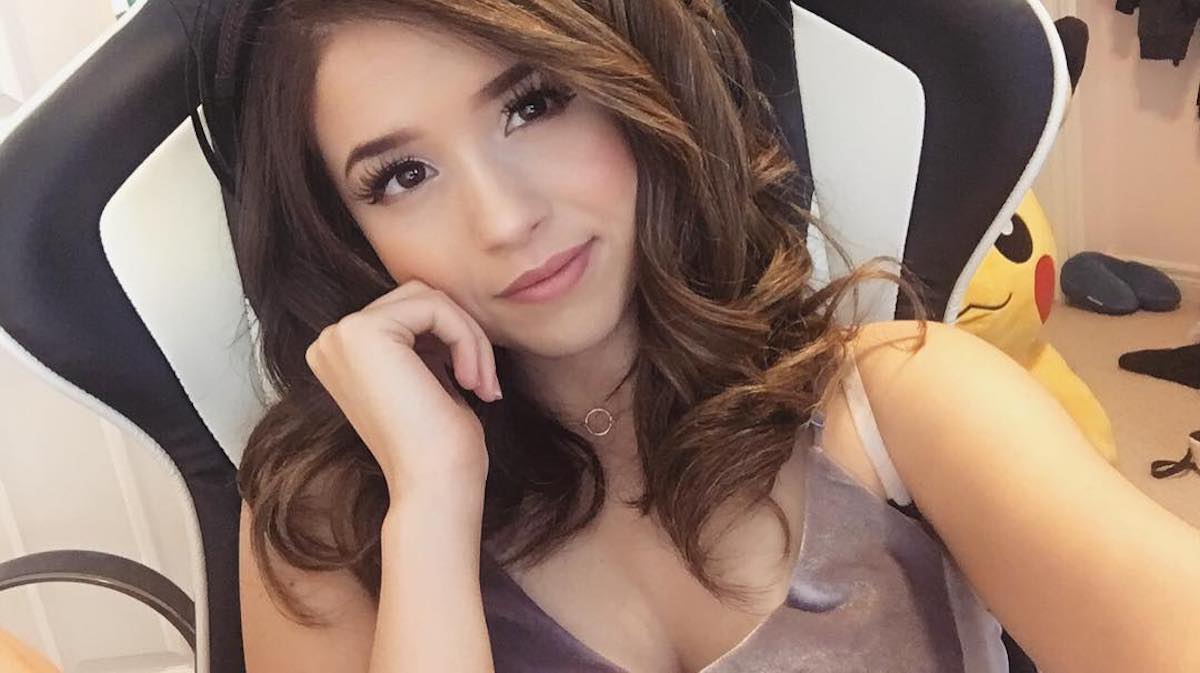 If we talk about a streamer on Twitch, Imane “Pokimane” Anys is one of the emblematic characters on the platform. According to the audience, she was the best streamer on Twitch for all of 2020. Yes, because if we are to believe the latest popularity measurements for the month of March 2021, Pokimane has been dethroned.

And the new queen of Twitch is …

According to the latest measurements from Streams Charts, Kaithlyn “Amouranth” Siragusa holds the title of best streamer for the month of March 2021. She beats Pokimane, who is relegated to second place.

The new Queen of Twitch accumulated 1.79 million hours of streamed content last month, compared to 1.77 million hours on Pokimane. However, let’s note in passing that Amouranth released more content than its colleague in March last year, which might well explain this difference in the amount of content displayed. A big difference when we know that the first show aired a total of 299 hours a month, while the second aired only 93 hours.

Pokimane continues to be the most popular, but it probably won’t last!

From now on, it remains to be seen whether the new Queen of Twitch will continue this dynamic for April. And it seems that this could be the case, as Amouranth offers more diverse content on its channel than other streamers. She also offers video games, dance, ASMR, or even sessions that she sleeps in! Lives that always bring together thousands of spectators. But it must also be said that the streamer is sometimes fully controversial with her daring cosplays and clothing incidents. This has resulted in her being repeatedly banned from the Amazon platform.

Let’s put it into perspective for Pokimane, since the young woman still holds the title of Most Popular Female Streamer on Twitch when we calculate the ratio of her number of hours of streaming to the hours of viewing. But if her competitor keeps up her momentum year round, she could steal the title.

An American gets rich thanks to the Playstation 5