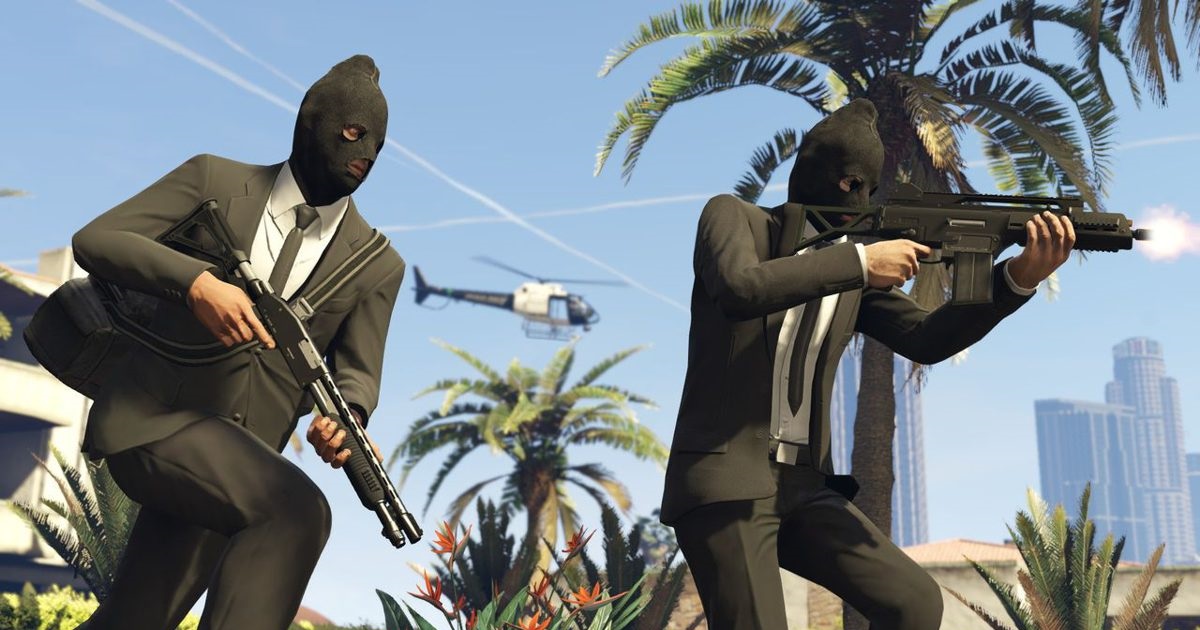 For many years, many studies on video games have flourished here and there. Some believe that the correlation between video games and violence is no different than video games that add to aggression. A new study, published in mid-December, focused on the famous Grand Theft Auto saga before it was concluded that violent video games are not necessarily synonymous with violent fallout.

This new study, expanded to “Growing Up With Grand Theft Auto: A 10-Year Longitudinal Study of Violent Video Game Play Among Adolescents,” focused on changes in behavior in a group of 500 gamers. 10 years ago and with an average age of 14 years. The study, conducted in a major city in the northwestern United States and published in the journal Cyberpsychology, Behavior and Social Networking, remains clear about its findings and a reminder that a margin of error is taken into account. given the honesty of the participants.

Unlike other faster studies, this one is longitudinal and therefore based on length. Spread over a decade, this study found three groups of people:

Groups 1 and 2 showed a curvilinear pattern in their time playing violent video games, as Group 3 continued to add their playing time over time. In addition, the first and second groups are more likely to be men. In summary, the study’s authors believe that there is no difference in prosocial behavior between the three groups, but individuals in group 2 show the highest rates of aggressive behavior.