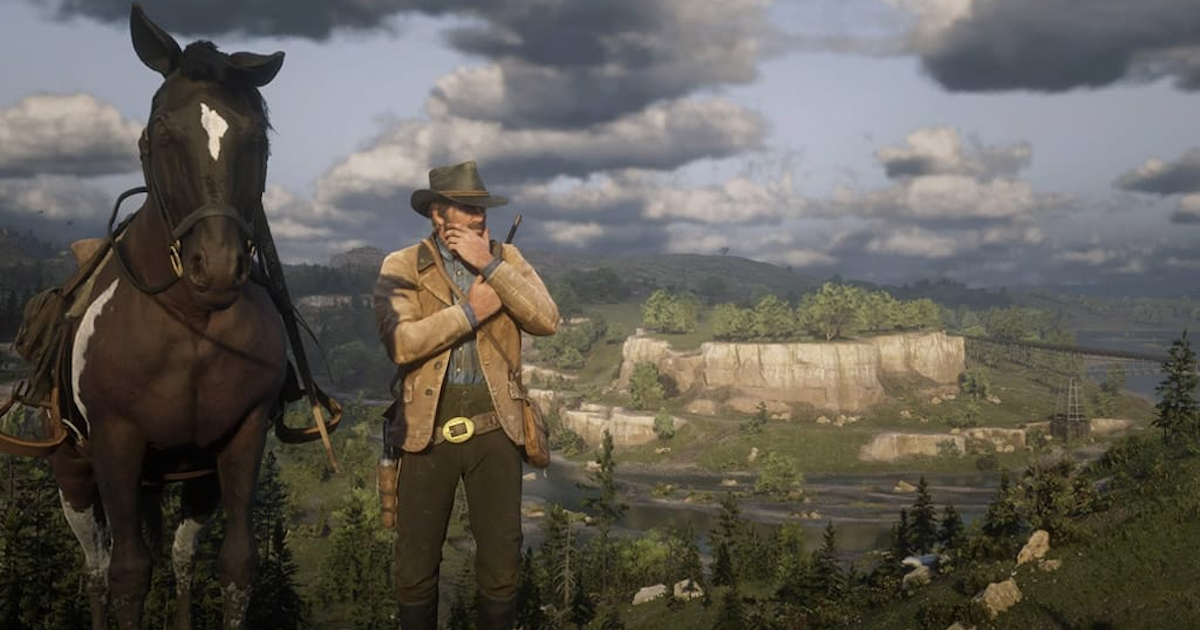 Red Dead Redemption 2 players and fans are raving about it: They want a single player DLC for the game by Rockstar. They also started a petition asking for them from the studio to expand the history and world of gaming.

This petition is not new as it was published on the Change.org website two years ago. But at the time of this writing, interest in more than 4,600 signatories has picked up again.

On the petition page we can read that players would rather pay for more content. They hope Rockstar does the same thing that the studio does for Grand Theft Auto 4 by adding alternate stories on the same map. In return, they want to have new characters in the same open world.

Among other things, many seem to criticize the too many microtransactions in the online version of the game.

Fans of the game also regret that in a world as big as that of Red Dead Redemption 2, the only updates and DLC that were offered were for the multiplayer version only.

And despite this growing petition, it’s a safe bet that the studio won’t give in to player pressure. In fact, Rockstar had already announced that its priority would remain online mode and that single player would remain in its current form. It’s no wonder that enriching Red Dead Online generates more revenue than developing single-player DLCs.

Either way, we’ll keep you updated in case Rockstar ever decides to review its Red Dead Redemption 2 guidelines.

Austria: Almost all industries are allowed from 19 May | Free press