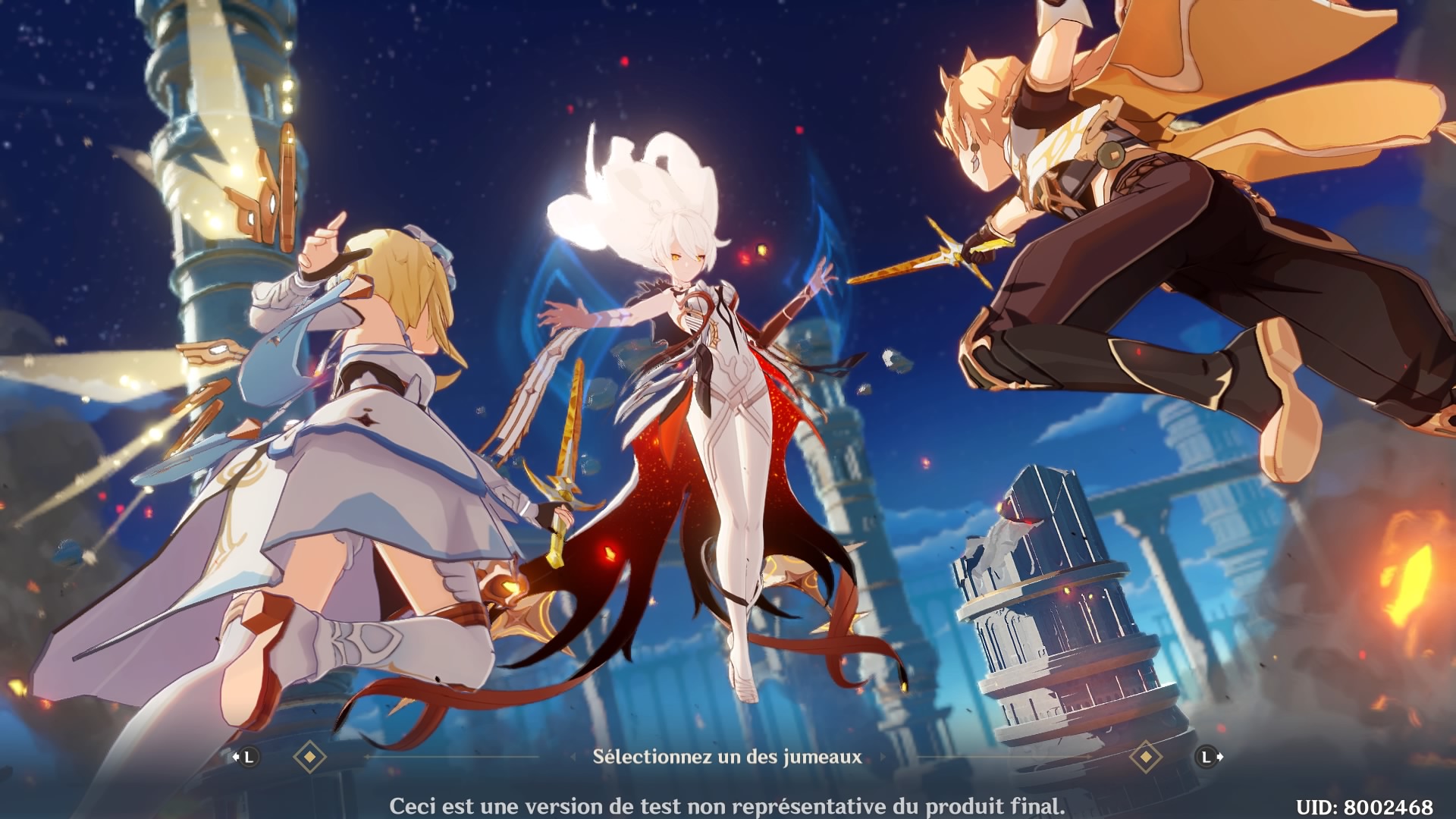 Last September, Genshin Impact was released on PC, mobile and PlayStation 4. The opportunity for action adventure enthusiasts to discover a colorful AAA gacha that is full of content but above all free. Success was instantaneous for the young Chinese game whose website has unfortunately just leaked some players’ personal information.

The players’ phone numbers are leaking

For almost a month now, players have been heading to Reddit to share their mishaps. And as Vice noted, internet users are trying to call miHoYo studios to warn them of a problem. Using the search bar on the game’s website, Internet users can search for the players of their choice by nickname. At first glance, only the email address associated with the account appears fuzzy.

However, by digging a little, these internet users found that the phone numbers associated with the account were visible to everyone without any blurring. A security issue that affects any player who has linked their phone number to their miHoYo account. Genshin Impact is a popular game among mobile gamers. It is possible that many players are affected. And with the release of version 1.1 of the title titled “A Star Approaching”, the Chinese game welcomes a new group of newbies while the advertising campaign is in full swing.

At the time of writing, miHoYo has not yet commented on the topic. Still, it is likely that the studio is aware of the problem. Hopefully the necessary steps will be taken to keep players’ personal phone numbers hidden. Until then, we recommend that you unlink your phone number from your miHoYo account.

this discovery could explain how the moon was born