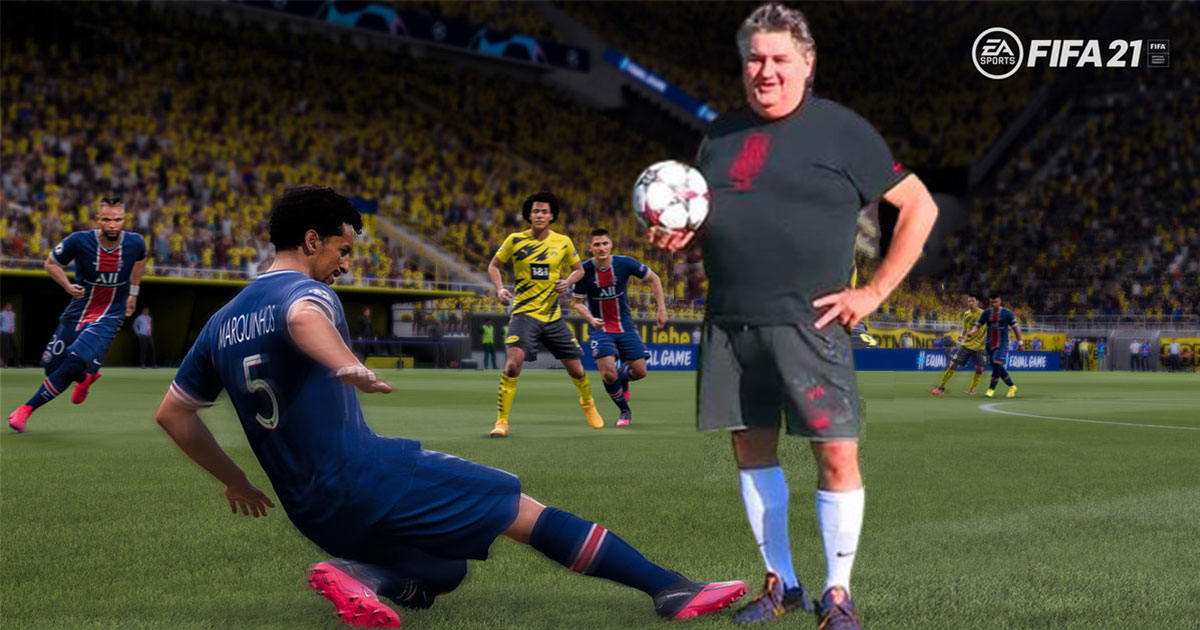 Last week Canal + aired the report “I’m not a slut, I’m a journalist”, directed by Marie Portolano. Many women sports journalists testify to sexism in their professional environment. A report that must have been a sequence with the journalist Pierre Ménès. Scenes that were cut during editing at the request of the private broadcaster, which sparked controversy. In the turmoil, Ménès is forcing Electronic Arts to break the silence about its presence in the FIFA franchise.

pierre menès is missing in fifa 22?

Every year, fans of virtual football can enjoy a new work to get their hands on. With the comments on every new title since 2017, Pierre Ménès could not be called back for the sequel. Indeed, after the Canal + journalist controversy and sexual assault allegations, Electronic Arts was forced to speak. The French subsidiary of the American publisher spoke directly on its Twitter account and said it was “actively investigating the rest of its relationship with EA SPORTS”.

We are carefully following the worrying facts alleged against Pierre Menes because we are very vigilant about the behavior of our athletes and our partners. With these elements in mind, we are actively considering the continuation of its relationship with EA SPORTS.

Pierres Ménès, the successor to the esteemed Franck Sauzée, is Hervé Mathoux’s sidekick on FIFA Commentary. The two members of Canal Football Club have therefore been a team for several years, opus for opus. But this duo could disappear at the end of the Ménès controversy. Serious allegations followed by unconvincing apologies that could cost him his place in the commentary on the next FIFA.

On Twitter, many internet users have asked that the collaboration between the video game giant and the journalist end here. It remains to be seen what decision the publisher will make soon. However, internet users have already considered his succession by demanding the arrival of a sports journalist instead of Ménès. A progressive inquiry that could well find its supporters, but also its critics.