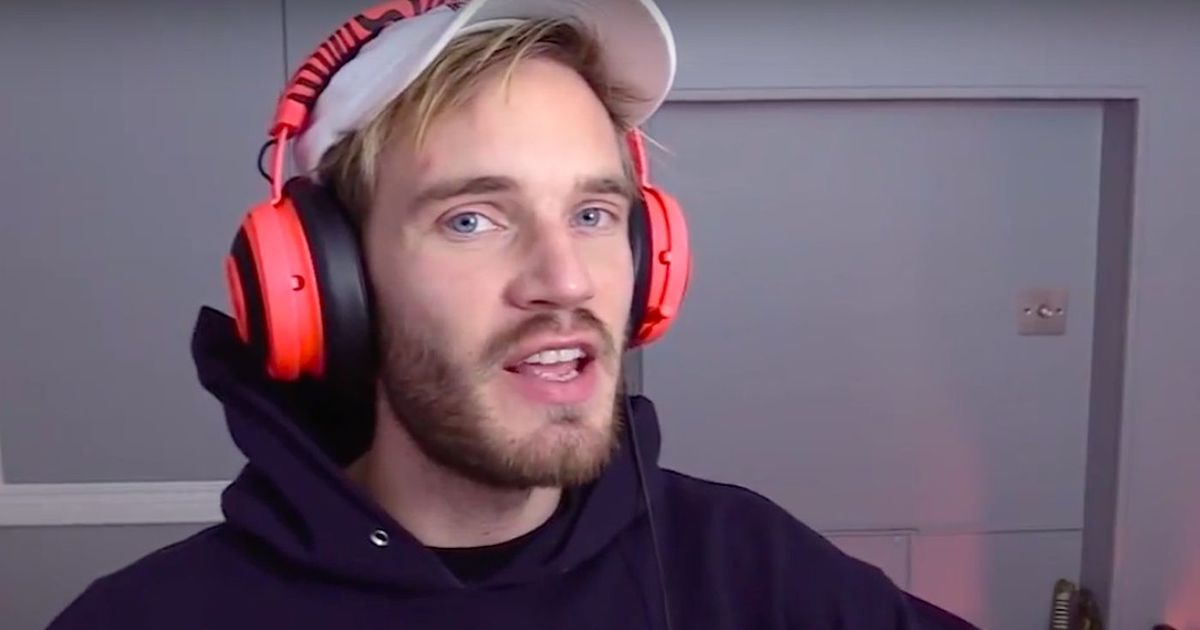 The world’s most popular YouTuber had a major mishap recently. In fact, the PewDiePie channel was no longer showing up in search queries, an event that didn’t fail to respond to its community regarding a possible YouTube shadow ban.

What if the YouTuber with 107 million subscribers around the world was no more? This is the discovery of his fans, who to their surprise saw that the player channel was not on the platform and could only access videos that were a year or older.

This Thursday, October 22nd, Felix Kjellberg addressed the problem by posting a message in his community with a link directly to his last video:

For some reason, my videos stopped showing up in subscriptions as of yesterday, so I’ll post them here.

While these issues keep recurring with many YouTubers, the fact that he is the most popular gamer has led fans to believe that he has been banned from the platform. Affirmations that have sparked thousands of discussions.

YouTube doesn’t do shadowban channels. It is possible that the video has been flagged as potentially harmful by our systems and needs to be checked first before showing it in searches etc. Note that reviews will take longer as we have limited teams due to COVID-19: https://t.co/f25cOgmwRV

On Twitter, YouTube reassured fans, stating that the channel had not been blocked. This would ultimately be due to a failure of the system that is responsible for reporting the latest downloads. If content is flagged, the team should review it before the video is published. However, due to the Covid-19 pandemic, the controls appear to be taking longer than expected.

Even if fans should be able to watch their favorite YouTuber videos again soon, YouTube has almost caused cardiac arrest in more than 100 million people.