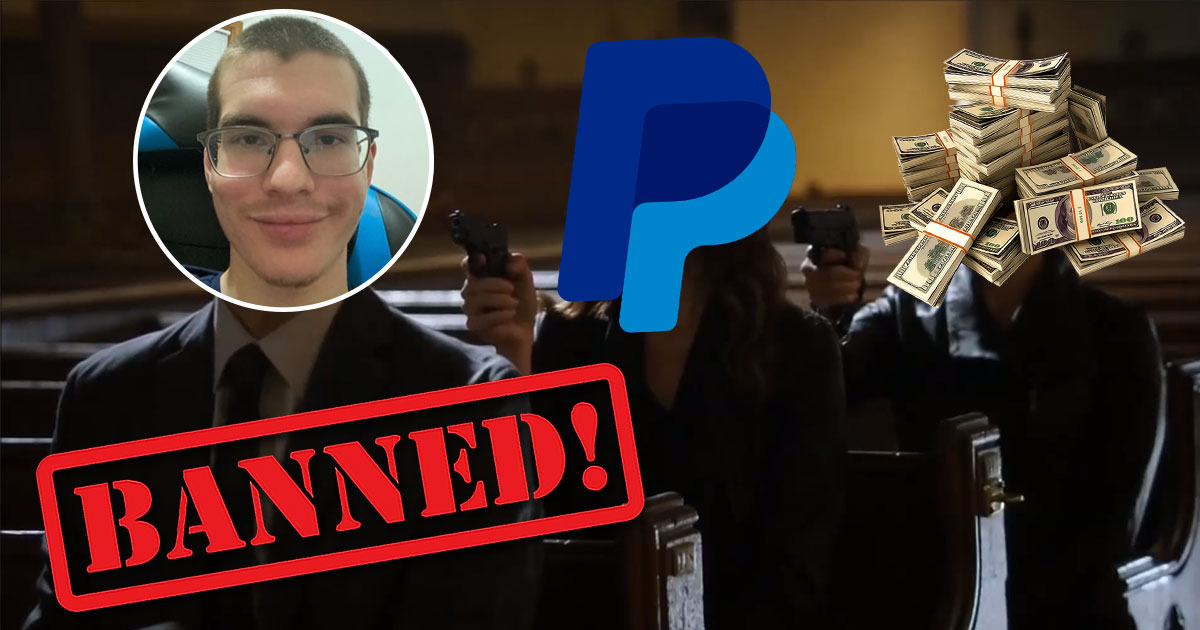 Twitch is gradually presenting itself as a streaming platform of all possibilities. Between the staggering sums of money some videographers have collected, the visibility made possible by the platform, and the opportunities it offers, Amazon’s streaming platform looks most optimistically like Eldorado. Even so, sometimes it happens that some streamers fall victim to major mishaps, like this streamer who saw their PayPal account closed after receiving a huge donation.

a charity subathon interrupted by PayPal

On July 17th, Streamer Froste started a charity subathon with his companions. The principle is simple: every subscription extends the duration of the stream on Twitch. Allow 2 minutes for a Level 1 subscription, 4 minutes for a Level 2, and 10 minutes for a Level 3. All of the amount you receive at the end of the stream will go to the Gamers Outreach Foundation, an association that makes equipment and provides software to help children support their hospital care that aims to inspire and heal patients through interactive play. Goals have been set up to encourage viewers to support the cause.

The videographers group is currently streaming their 11th day. The $ 100,000 mark was cracked in the middle of last week, despite a few pitfalls along the way. But now the group ran into a major problem that recently came from PayPal. On July 21, Froste posted a message on Twitter explaining that he had created a charity stream for an association and saw his PayPal account banned for $ 64,000.

Hey @PayPal @AskPayPal! I’m a Twitch streamer currently doing a charity livestream for @GamersOutreach, and last night I received a massive $ 95,000 donation from a generous philanthropist. Why is my PayPal account now blocked at $ 64,000? pic.twitter.com/Yau2Nc5Cb6

It is judgment, I think. pic.twitter.com/AhPqJjpFYk

He asks the service to contact him in return, “or his lawyers will take care of it”. An update of the story will be released this Monday, July 26th. PayPal support explained to him that this measure was taken after careful consideration and is irreversible. The content is frozen for a maximum of 180 days in order to “minimize any risk of potential loss due to disputes or billing that may arise during this period”. Obviously pissed off by this response, Froste indicated that he would take PayPal to court.

On the occasion of one year of imprisonment, Fábrica Braço de Prata will give an online concert