Participate in the development of this life-size Hogwarts in France 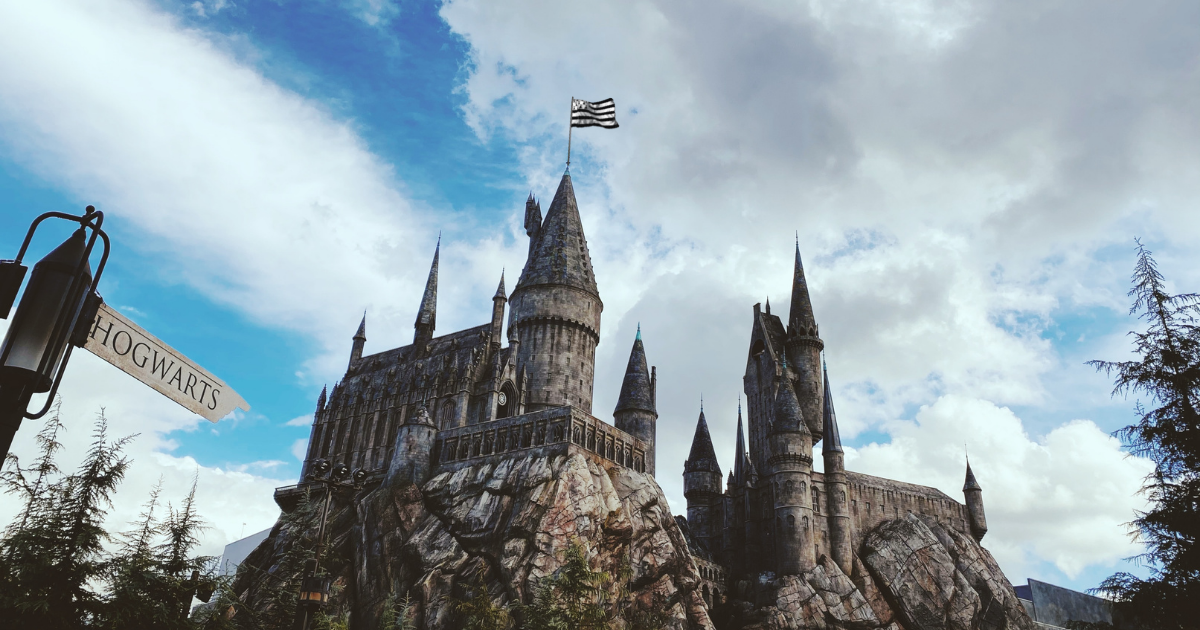 The Harry Potter saga is one of the fan favorite franchises and as such is a never-ending source of inspiration. The proof is with these recently launched 3D mugs inspired by pop culture characters, in which we notably found the famous owl Hedwig. And lately a new project is emerging here in France, still in the Harry Potter theme, but this time much more imposing.

Hogwarts from our house

And in Brittany, in the town of Saint-Brice-en-Coglès, we find Manuel Roussel, the proud owner of the Château Le Rocher-Portail but also a great fan of the world of JK Rowling. . And so the owner has decided to convert part of his castle into Hogwarts to organize events inspired by the adventures of Harry Potter.

Already a historical monument, this castle is open to the public, allowing tours of the estate and gardens, and also hosting weddings and other celebrations. But the plan is to completely transform one of the castle’s barns into a replica of Hogwarts and the Great Hall, which could seat up to 200 guests.

But in order to replicate the famous wizarding school as faithfully as possible, Roussel called the “Potterheads” over to him. Therefore, the true fans of the saga, strong in their knowledge and knowledge of the Harry Potter universe, are invited to help Roussel in the development of the project. We could write in a press release from the Castle:

From January 2022 we will start a participatory work with some fans, digital and entertainment professionals to offer 15 evenings inspired by the first film “School of Wizards” from the 2022 All Saints’ Day holidays. […] The aim of these nights is to provide a real experience that “Potterheads” fans have always dreamed of. […] The project consists of allowing guests to experience the first evening of Harry Potter live at Hogwarts. Each guest will receive their letter of admission to the magician’s school! […] Then they experience the arrival at school, the distribution banquet and the discovery of a house.

A true immersion that seems faithful to the Harry Potter universe and with today’s technology could offer a rather unique experience. So if you are a fine connoisseur of the world of JK Rowling and want to contribute to this project, consult the official networks of Château Le Rocher-Portail.