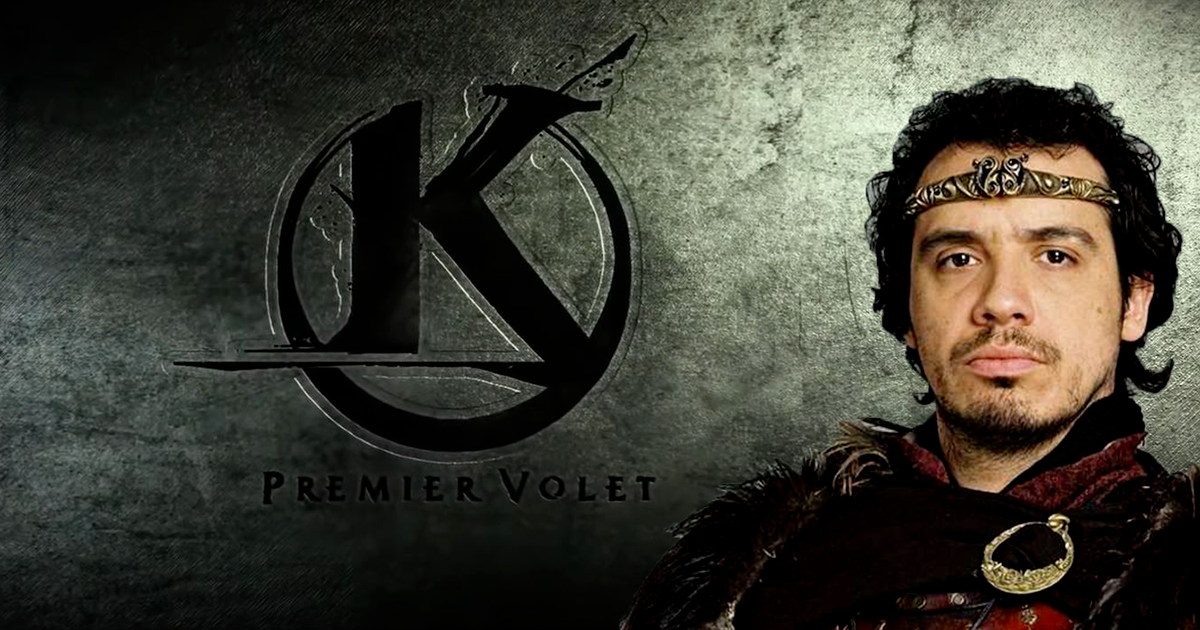 We were able to find out more about the future film Kaamelott – Premier Volet during a report in Historia magazine. If we mix the interview with Alexandre Astier and the information here and there, we can now reveal more about the scenario …

The December issue of Historia offers the opportunity to learn more about the plot of the film Kaamelott – Premier Volet. Until now, the director Alexandre Astier had been rather stingy on the details in order to keep intact the secrets the script holds for us. Fortunately, in the magazine’s dossier we can now learn more about elements of the story that have so far remained unsolved …

If we knew the film would begin its action ten years after the end of season six, Alexandre Astier is more specific and tells us that the film will begin in 484. The director and screenwriter also tells us that Lancelot, who until then was not in the trailer and in the previous promotional images, then spends all of the kingdom’s wealth to pay Saxon mercenaries to find Arthur. As for “Arthur’s Former Companions”, [ils] parted. Some have chosen to resist, others have become collaborators. ”

Although the Kingdom of Logres extends from “all of Great Britain and Little Brittany, including Aquitaine, which extends almost to Spain … then Visigoth Spain”, part of the film will take part in Mauritania’s Caesarean section. It is also this desert region that the teaser of the film highlights, with a then still very young Arthur. This information is very important as it confirms the presence of flashbacks before the plot of the sixth season, which already covers Arthur’s Roman youth.

This edition of Historia is also the opportunity to meet the new characters who will incorporate the Kaamelott universe into this new film. Guillaume Galienne and Clovis Cornillac will play the characters of Alzagar and Quarto, respectively.

Géraldine Nakache will take on the role of the ambitious Duchess of Aquitaine, who first appeared in Season 5. Belt the winemaker and Roparzh the farmer, played by François Morel and Gilles Graveleau, will always be and are described in the magazine as two “dung-smelling tails”. We are very excited to see these characters again, as their mere presence seems to underscore that the film will not completely forget the humor of the first seasons, despite the tragic events covered there. On a final photo we finally see Thomas Cousseau in his role as Lancelot, who threatens Dame Mevawi, played by Caroline Ferrus, with his dagger.

At the very end of the interview, Historia Alexandre Astier asks about the waiting time it took for the film to see the light of day. To which the director replies, “I admit that if there is a new restriction and it doesn’t come out for a year and a half I will continue to untangle and re-knit the film! I am very concerned about what I am giving the public, and when.” I don’t have to work in an absolute emergency, I still feel like I can do better. “