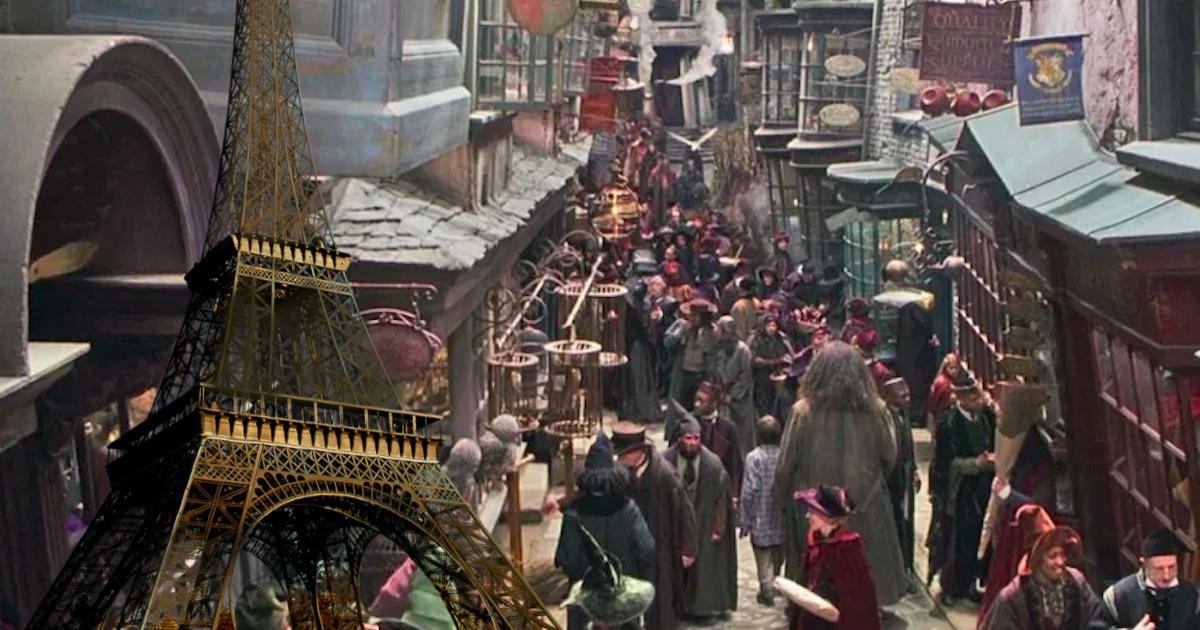 All Harry Potter fans know the famous Diagon Alley, the famous street where all wizards come to shop. If fans of the young wizard know that the shopping street is in London, they are wrong! In fact, the Chemin de Traverse is in Paris, more precisely in the 19th arrondissement.

A joke taken seriously by agents of the city of Paris

Parisian Danube District residents had a blast this Tuesday October 26th when they noticed urban agents were putting up a real road sign for you to read directions. . in Diagon Alley!

In reality, it all started with a joke made up by students at a film school who decided to put a cardboard board on an existing road sign that said “Diagon Alley”. Affected by the weather due to his material, an agent from the city of Paris noticed the problem and decided to report it to his superiors to have it replaced. So the community decided to order a new one without worrying that the inscription “Diagon Alley” came from the universe presented by JK Rowling. The clerk thought it was a tourist walk.

As you can see in the video that a surfer posted on the social networks below, the road officials install it a few meters from the old one with a real “Chemin de Cross” sign.

Do you know the story of the new intersection in the 19th arrondissement of Paris? #HarryPotter # Paris19 pic.twitter.com/6XgqvjSrdL

On social media and in the neighborhood, the joke got #SaccageParis activists to react, while many other local residents want the sign in question to be preserved, which finds the idea very funny. And it seems that if we are allowed to believe the information from the ActuParis site, it stays installed that way.

For its part, the City of Paris wanted to recognize the excellent work of their agent who reported the degraded sign and that “this shows the responsiveness of the agents who, as often elsewhere, have done their work quickly”.

Now, if you’re looking to buy yourself a wand in Ollivander, you know you can get there through the 19th arrondissement in Paris … all that remains is to find the Leaky Cauldron to access it!