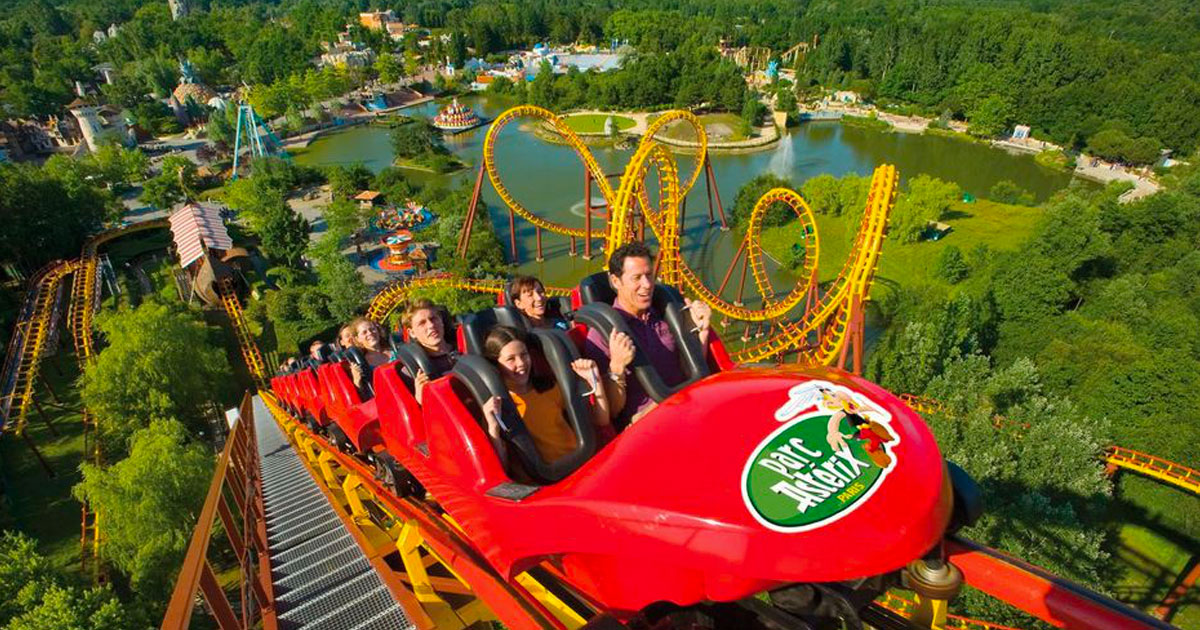 This is the side change for Parc Astérix. The amusement park announced this morning in Le Parisien that one of its main attractions, which has been around since opening in 1989, is definitely closing its doors. A big change that many people have been expecting for several years.

Goodbye to the theater of Poseidon and his animals

Since opening in 1989, Parc Asterix has offered visitors the opportunity to discover a show with dolphins and sea lions. A very popular attraction with visitors, but it has been increasingly highlighted by animal rights associations. Indeed, associations have been campaigning for the end of captivity of dolphins and the closure of the dolphinarium for several years. A few days before the debate in the National Assembly on the law against animal abuse, Parc Asterix made a good choice. The dolphinarium closes its doors and the animals are replaced. There will be no more show at the Poseidon Theater to mark the reopening of the park, which is currently scheduled for April 3rd.

The news was announced by Nicolas Kremer, General Manager of Parc Astérix, during an interview for Le Parisien. The decision had been made three years ago, but the park was waiting to find the right solution for its animals in consultation with scientists, experts and associations. The 8 dolphins and the 5 sea lions will be replaced in other dolphinariums in Europe. These animals are in full health, but after being bred in captivity, it is impossible to release them into the sea and marine protected areas are still in the planning stages. The transfer will take place in the coming weeks, but Parc Astérix does not want to say more so that the animals are transported smoothly.

The animals leave, but Poseidon’s theater stays in place. The Parc Astérix will offer a new water show in the future. This could happen next season, Parc Astérix has started a competition in this direction. In the meantime, the amusement park is preparing for the arrival of Toutatis in 2023, an exciting attraction unique in France.