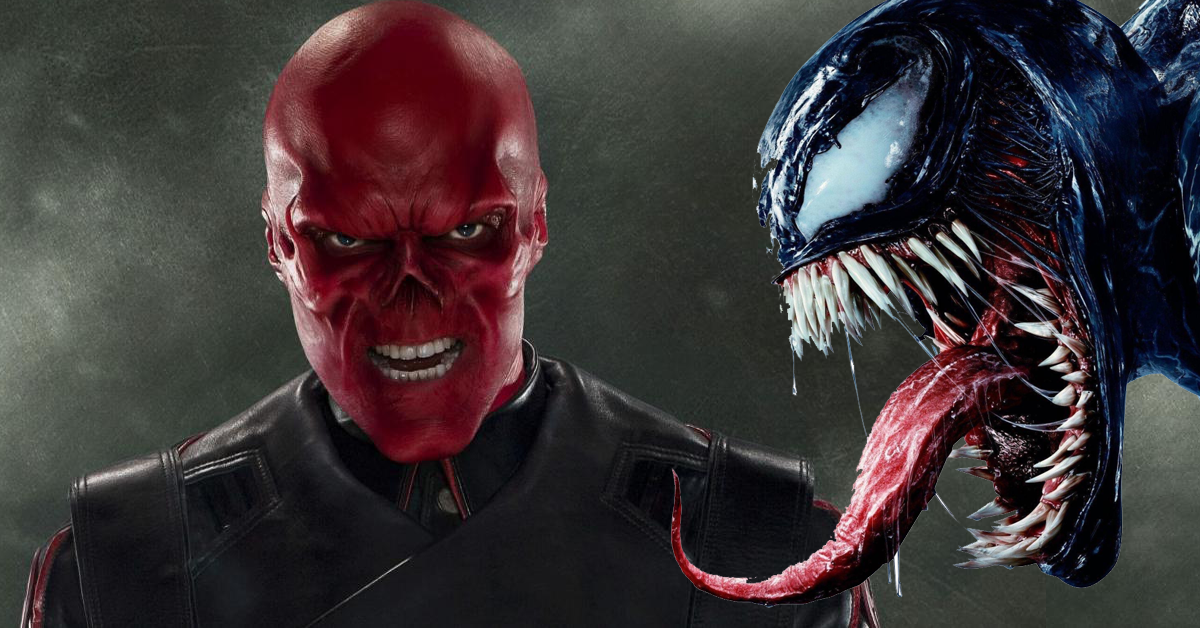 Jason Aaron and Ed McGuinness’ Heroes Reborn project was unveiled earlier this year and launched by Marvel in May 2021. It offers us a modified Marvel universe in which the Avengers never existed. In this world, Stark never built Iron Man’s armor, Wakanda is a myth, no one found Captain America in the ice, and the world can count on a new group of heroes to protect him: the Supreme Squadron of America.

The amalgamation of a Nazi and a symbiote

Thus, in this alternate world, many Marvel characters have suffered fates different from what we know. And few of them know the truth. Only Blade can remember this rebirth of the world, as stated in the series’ official recap.

The Supreme Squadron of America is then attacked by its greatest enemies, including Dr. Juggernaut, Silver Witch, Thanos and a certain black skull! And imagine that for Black Skull, Marvel decided to bring together two of its most famous villains: Red Skull and Venom.

To say the least, Black Skull is certainly one of the most extreme tyrants in the Marvel Universe. Red Skull with the nickname “Mr. Venom” has therefore joined forces with a symbiote. By adding the expertise in strategy and tactics, as well as the fascist tendencies of Red Skull, the heroes must face one of the most dangerous enemies in the universe. Marvel.

In this first installment in the Heroes Reborn franchise, Black Skull tries hard to take control of the United States by attacking Congress while US President Phil Coulson prepares for re-election. It remains to be seen how the Supreme Squadron will deal with this amalgamation of poison and red skull and how the new team of superheroes of this strange world will manage to end this threat.