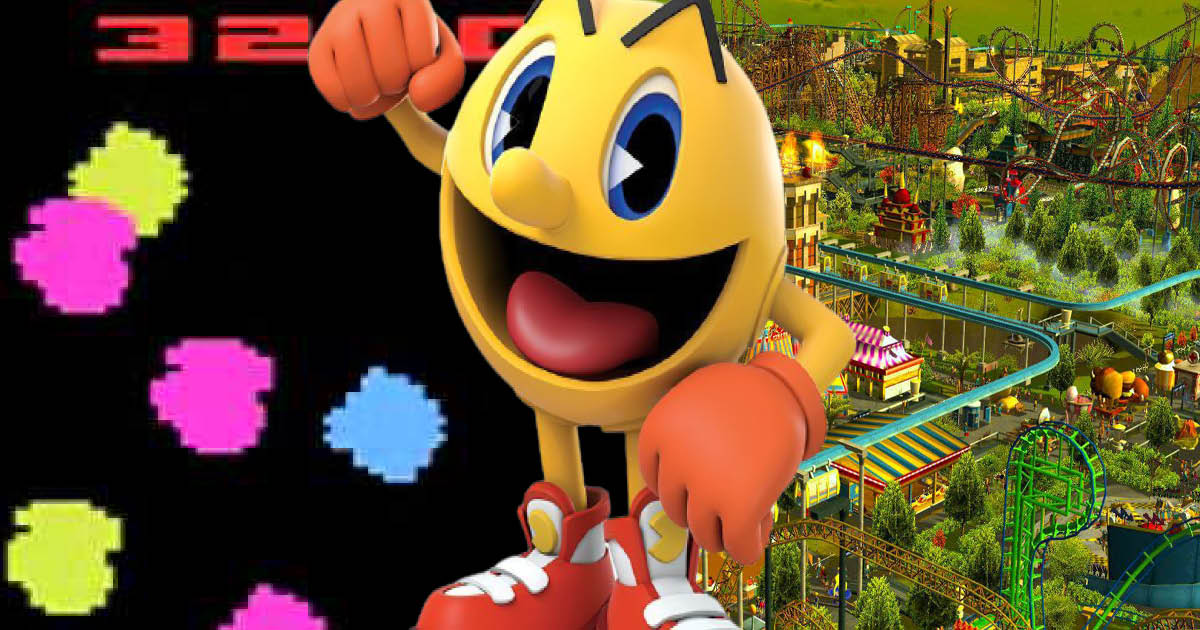 One of the most iconic console builders of his generation is said to be about to make a comeback and announce that he will shift into high gear.

A pioneer among manufacturers

Nintendo, Sega, Atari, Sony, Microsoft … these studios and manufacturers have always dominated the world market for home consoles and video games. The arrival of the Atari 2600 in France (1981) and then the NES in 1985 are the first major commercial successes. The latter enthroned the licenses of Super Mario Bros. and The Legend of Zelda, which made for a real hit with the players. A success over the centuries, because the licenses are now 36 and 35 years old.

When Sega comes in the late eighties to put Nintendo’s sticks in the wheels, then in the mid-nineties with its Mega Drive and Saturn the N64 that somehow comes out of the water. . It is the time of the battle of the 32 bit and 64 bit, but also of the CD-Rom against the cassette. It’s the PlayStation, then the PlayStation 2, that will win the fight, making Sega forgotten and forcing Nintendo to change its mind (first with the Gamecube, then more with the Wii) as the Xbox lets out its first pecks .

Atari Gaming in the spotlight

But there is one manufacturer who seems to be waking up and has experienced a real desert crossing to bankruptcy: Atari. The manufacturer, born in California in the early 1970s, is considered one of the pioneers of arcade games. But also with the Atari 2600 it was the first to give many players a controller.

According to Atari CEO Wade J. Rosen, the company announced the launch of its Atari Gaming division a few weeks ago with the aim of focusing on developing premium titles for consoles and PCs:

Our intention in all of the gaming experiences we offer is to provide intense moments of entertainment in games that are intuitive and accessible to all (…) To this end, we believe that premium gaming is more representative of this type of gaming experience and Atari’s DNA. Despite this new focus on premium games, we remain committed to growing and developing our successful free-to-play games that are currently on the market.

In fact, Atari has positioned itself in the mobile gaming market and in particular the free-to-play market for several years. Even so, five free games will be stopped or sold (RCT Story, Crystal Castles, Castles & Catapults, Ninja Golf, Atari Combat: Tank Fury). “The competitive and marketing environment is putting a strain on the free-to-play business model,” continued Wade J. Rosen in a press release. In addition, the company will also cease its Atari casinos in Africa and plans to curb its investments in TV series production.

The spotlight is therefore on the around 200 licenses to which Atari has the rights, such as the legendary Asteroids or RollerCoaster Tycoon. We expect content soon as we know the manufacturer has been overshadowing its games for some time and the Atari VCS console may see the light of day in the not too distant future.

These changes will affect our 2020/21 results and lead to an impairment loss of 5 million euros for the fiscal year ended March 31, 2021. This realignment presents Atari with a unique opportunity to see the past and the future of video games, and I look forward to making those changes happen.

With words like that, of course, we don’t expect Atari to compete with the current giants, but it’s nice to see such a being recover after so many years of struggle.