The Courier
HomeWorldOne of the most hated elements of the Star Wars universe is...
World 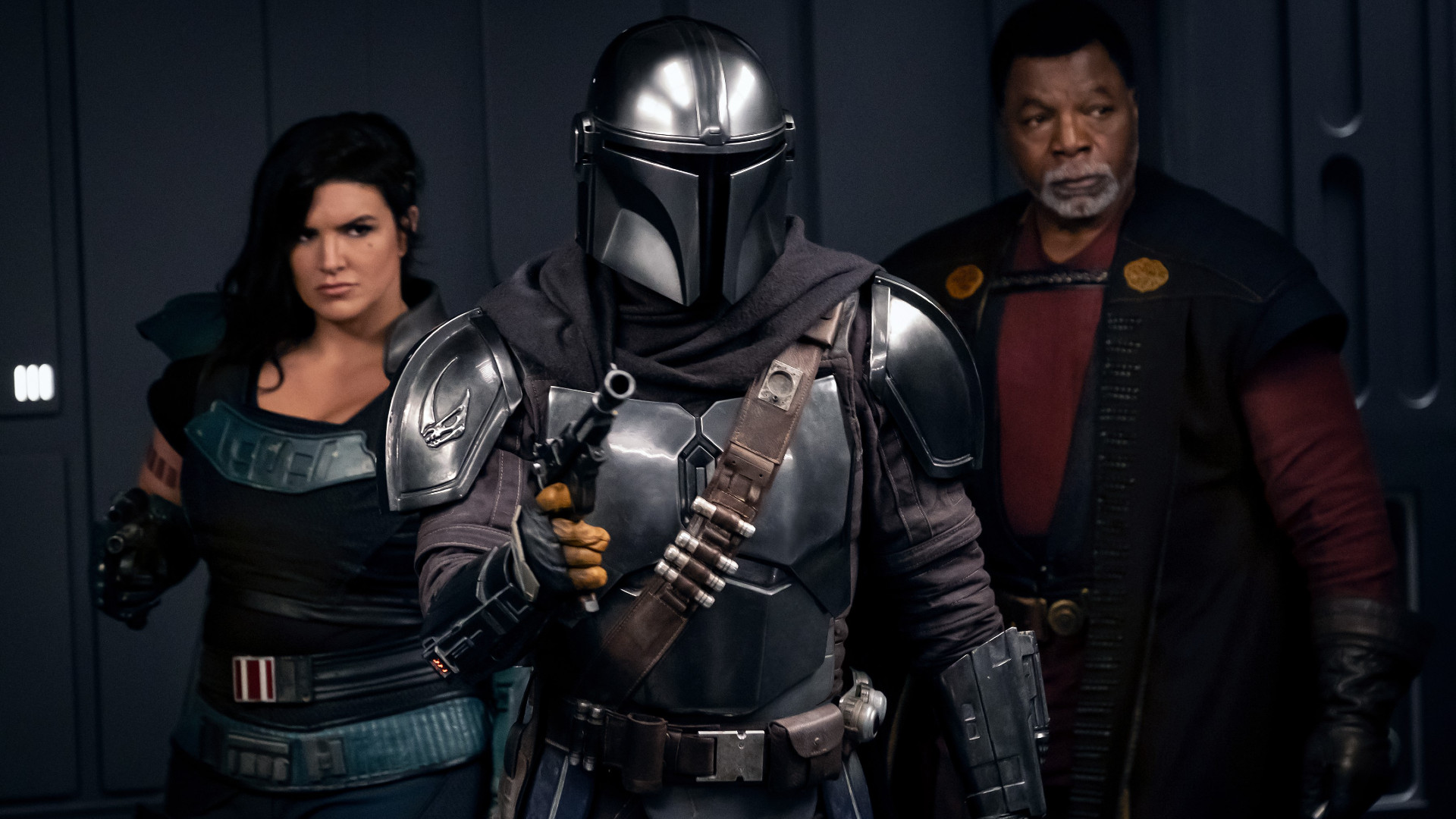 For the past few weeks, Disney + ‘s flagship series The Mandalorian has revealed a new chapter in the adventures of Din Djarin, better known as The Mandalorian, every week. The series is a huge success and the fans seem convinced. Only here does one of the elements most hated by fans of the Star Wars franchise reappear in Episode 12: The Midi-Chlorians are back.

Warning, the rest of the article contains spoilers in Chapter 12 of The Mandalorian.

You’re back at the Mandalorian

Remember a couple of years in George Lucas’s preface. In The Phantom Menace, Qui-Gon Jinn tested little Anakin Skywalker’s strength with a blood sample. He was able to use his device to detect the midi-chloria content in the cells. Every living thing has midi-chlorians, but the boy obviously had insane numbers of them.

Only then did Star Wars fans have no idea at all that the power is more biological than spiritual. You have not failed to complain about this throughout all of his years. Today Jon Favreau and his team decided to reintegrate the famous midi-chlorians into the universe. In this episode 12 (The Siege), Mando returns to Nevarro base with his comrades from the first season, Greef Karga and Cara Dune. You quickly realize that it is being used for scientific purposes. They even spot a hologram from Dr. Pershing (also in Season 1) revealing his work on blood samples from the child (Baby Yoda). He only has a small sample but confirms in his report that it will be difficult to find a donor with a better rate of midichlorians. So, he says, it will be difficult to find someone with better midi-chlorians than Baby Yoda. His report confirms to his manager that it is therefore advisable to find the child for the experience to be optimal.

What will the fans think of it? As a result, we quickly realize that Moff Gideon is trying to build an army of soldiers that is enriched with the child’s blood. So the Midi-Chlorians are back, all that remains is to know whether the fans will accept it this time or not.