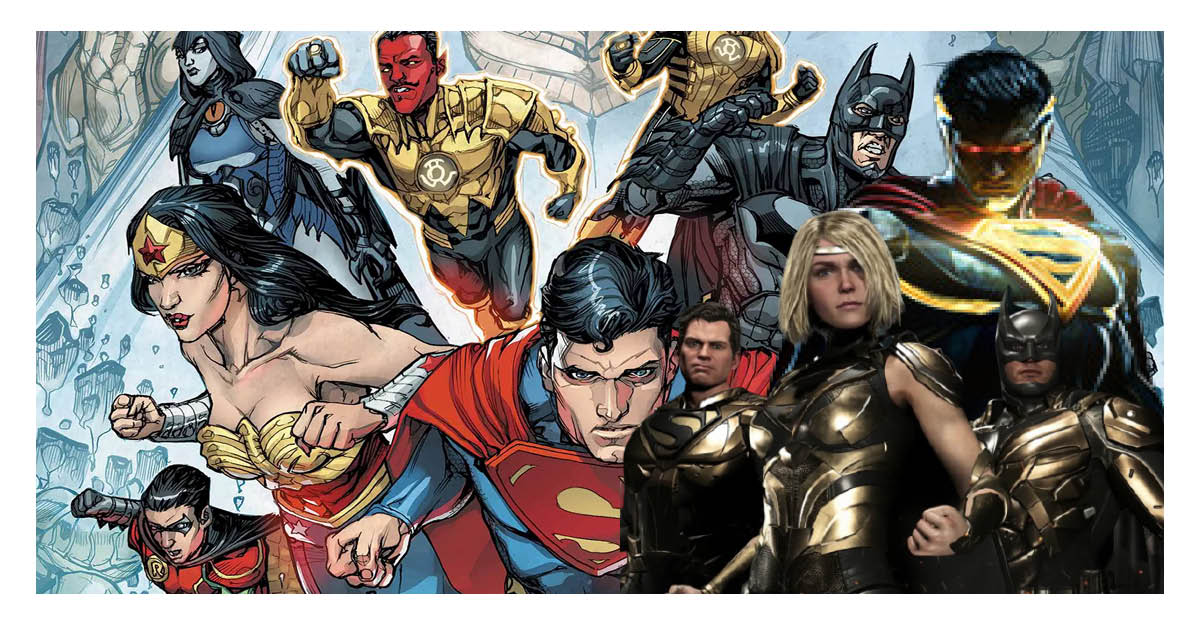 A cult license for combat video games and comics will soon be converted into an animated film. The project was formalized by Warner. Proof that this series is a huge hit with fans.

If DCEU is struggling to hit its audience despite the success of Zack Snyder’s Justice League, DC Comics has more success with video games. In the past two decades, two of them have become hugely popular: Batman Arkham and Injustice.

The latter will be the subject of an animated film. In 2013, Injustice: The Gods Among Us, developed by NetherRealm Studios, was released on Old-Gen and surprised with its refreshing gameplay that includes iconic characters from the DC Comics universe. At the same time, in the same year, the comic series of the same name published its first volume in the USA and served as the forerunner of the video game. With the release of the video game Injustice 2 in 2017, the series established itself as one of the most elaborate in the fighting game genre, so rumors have surfaced of a third episode that will be widely spread by fans.

However, the license will not be expanded to include video games. When the last volume of the adventures of DC’s superheroes was released on March 8, 2020 (with Injustice 2; Volume 6) it is the animated film privileged by DC, the American publisher announced the start of production of A Film, based on comics and video games.

Initial information suggests that the project Warner developed stems from the events of the first video game, but other rumors suggest a more precise adaptation to the comics. Anyway, Superman, Batman, Wonder Woman or Green Lantern will be there. But when you consider that injustice was Zack Snyder’s main inspiration for his five-film arc (Man of Steel, Batman versus Superman, Justice League, and the two sequels that will never be produced), the expectation is obviously very high and speculation is likely to rain when the first information falls.

These are still very thin, it will likely be necessary to wait until at least 2023 for the project to mature. Warner Bros. has also announced two more animated films starring Batman: Caped Crusader and My Adventures with Superman, which will complete the already extensive HBO MAX catalog.