The Courier
HomeTechnologyOne of the best animes on the platform is about to get...
Technology 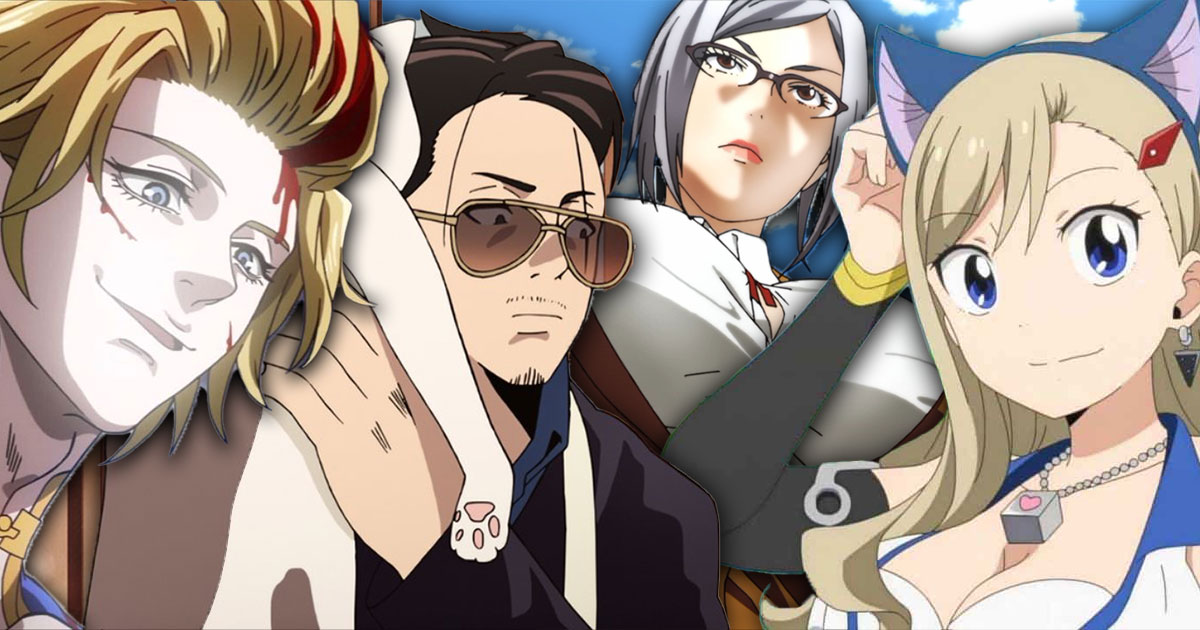 2021 will have been a year full of anime. Ranking of Kings, Tokyo Revengers, Attack on Titan (final season part 1), Anime fans could spend many hours discovering new creations from Japan. And as Netflix continues to firmly establish itself in the industry, one of the platform’s best anime is now getting its second season.

a bargain for netflix

The world of Japanese animation is a difficult industry to dominate. There are many nuggets that come out year after year and dominate the industry as soon as they come out. Jujutsu Kaisen, Attack on Titan, My Hero Academia, titles now listed in the anime pantheon as these works left their mark on the industry. And now Netflix can be counted on to support specialized platforms like Crunchyroll and Wakanim to air new and anticipated anime. A profitable initiative for the American streaming giant, which regularly puts anime at the top of its trends.

Recently LIDEN Films, the studio behind the excellent Tokyo Revengers, announced the arrival of a new fantastic anime. Netflix continues to exploit the vein at a time when competition has never been more present and fierce. Disney+ can count on its cult franchises such as Star Wars, Marvel productions or its particularly popular animated films. Netflix therefore has to deal with these newcomers, although unlike certain countries like the United States, France has not yet been invaded.

a season 2 for Eden’s Zero

But soon Netflix risks widening the gap on the anime side. In fact, a very popular anime on the platform will soon be entitled to a second season. Eden’s Zero, the adaptation of the manga of the same name by Hiro Mashima, Fairy Tail’s father, just had its second season in production. A blessing for fans of the first season who can find Shiki, Rebecca or even Happy in new unreleased adventures. After a first season that will start airing on Netflix from April 2021, season 2 will arrive in the more or less near future with no release date brought forward.

For Season 1, animation studio JCStaff will be at the helm. Unfortunately, Yūji Suzuki (Fairy Tail, Saint Seiya: Soul of Gold) will not be directing this second season as Suzuki passed away suddenly on September 9th. However, the successor will be ensured by Shinji Ishihara (Fairy Tail, Log Horizon). An announcement awaited by fans of the series who can therefore rejoice at the continuation of this adaptation.