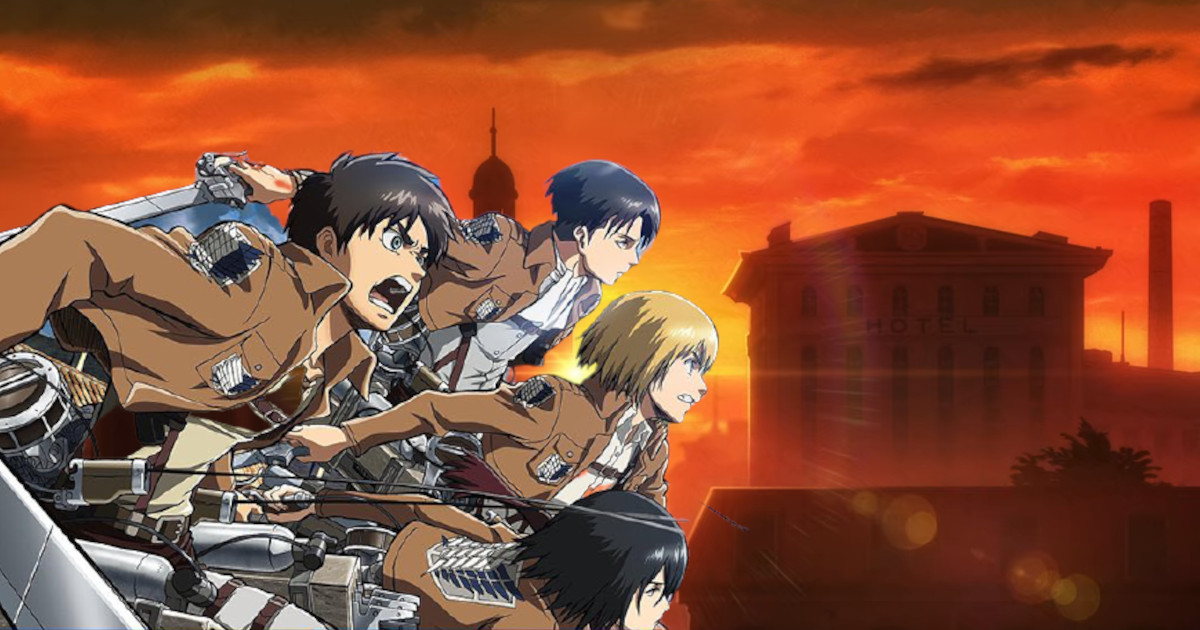 The second part of Attack on Titan Season 4 is now airing and is the final season of the hit anime. If the end of the series makes you sad and you don’t know what to watch next, Netflix has just unveiled the second season of one of the best series after Attack on Titan on its platform.

Based on the manga of the same name by Paru Itagaki, which was published by Ki-oon Editions, the anime Beastars takes place in an anthropomorphic universe. The series takes place primarily on the Cherryton Institute campus, so it follows students divided into two categories: herbivores and carnivores.

The story begins with the discovery of a dismembered corpse on campus. The event will gradually create tension between the two groups as the animal nature of each of the protagonists prevails. Legoshi, a wolf stigmatized by his appearance, sees that his predatory impulses are exacerbated by this event. He has to take it upon himself now to avoid devouring the rabbit he is in love with.

Beastars is an animated film that questions the notion of predators through metaphors. The main character Legoshi, a rather shy and reserved wolf, will gradually give in to penetrating impulses, especially in contact with Haru, a dwarf rabbit with whom he is in love. Overwhelmed by sexual desire and its predatory nature, Legoshi develops a second personality and, despite being himself, becomes a danger to Haru and all of Cherryton’s other students.

Despite these childish drawings accentuated by the anthropomorphic universe, Beastars is not an animated series for children. It does indeed deal with the issues of adolescence in profound and disturbing ways.

The second season of Beastars, which has been available on Netflix since July 15, consists of 12 episodes. If you are not tempted by Beastars, you are sure to find what you are looking for among these 15 exclusive series on the Netflix platform.