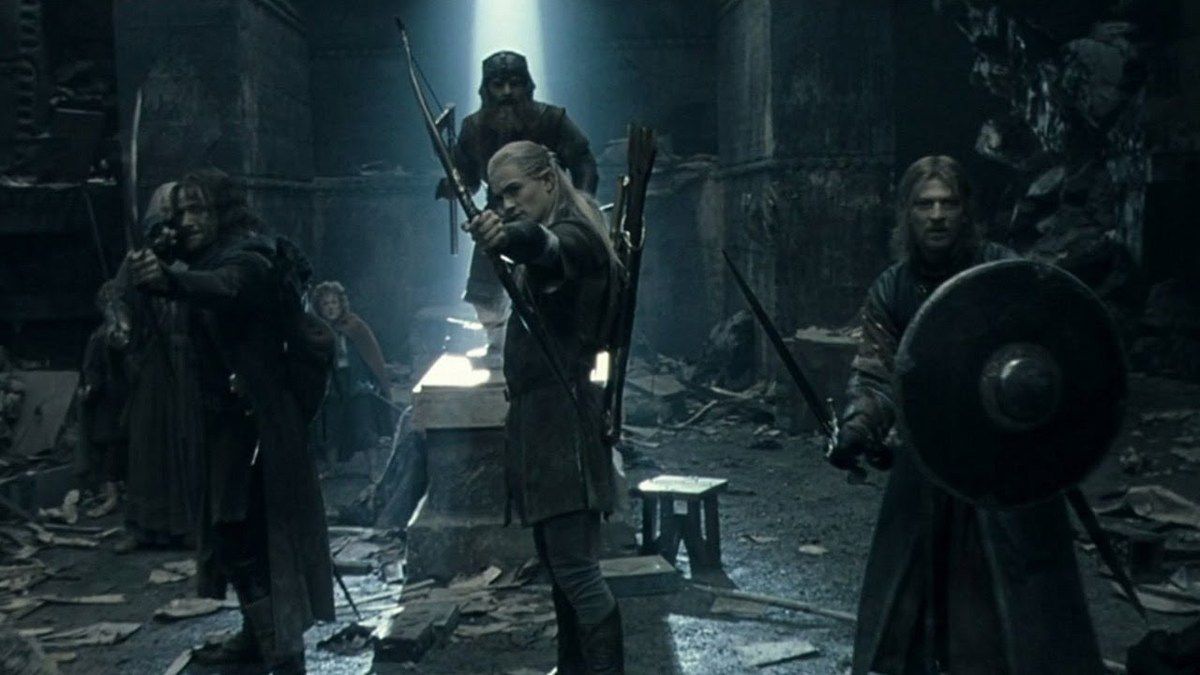 Bad news for Lord of the Rings fans. In fact, we just learned that Amazon has canceled one of its major projects around the universe, which was created by JRR Tolkien.

While the series The Lord of the Rings, which Amazon is preparing, has just broken an impressive record, the e-commerce giant wants to make the most of this real goose that lays the golden eggs. Indeed, Tolkien’s works benefit from a gigantic community of fans that has grown significantly with the adaptations to Peter Jackson’s cinema. Additionally, the renewed interest in fantasy stemming from the phenomenal success of the Game of Thrones franchise, which stems from the work of George RR Martin, convinced Amazon of the importance of producing fantasy content.

If the series currently in production takes an interesting path, unfortunately this is not the case with the MMO announced by Amazon in 2019. Indeed, development of the video game, the plot of which was to take place prior to The Fellowship of the Ring, has been halted.

In question: a disagreement between Amazon and the development studio Leyou Technologies Holdings, which the company Jeff Bezos hired to create the game. The disagreement would relate to some contractual terms as the two companies had not reached a compromise. after Tencent acquired LTH. A representative from Amazon commented on the decision to stop development of the MMO:

We love the Lord of the Rings license and are disappointed that we weren’t able to make the game available to the public.

The decision is all the more disappointing given that the game has been in development for two years. In addition, the fantasy worlds lend themselves pretty well to MMORPGs, as shown by the success of The Elder Scrolls Online or the Warcraft license.

Lord of the Rings fans should be disappointed with this decision. We just have to hope that a studio has the authority to develop another MMORPG based around the Tolkien universe. Given the richness of this universe, there are many ideas!