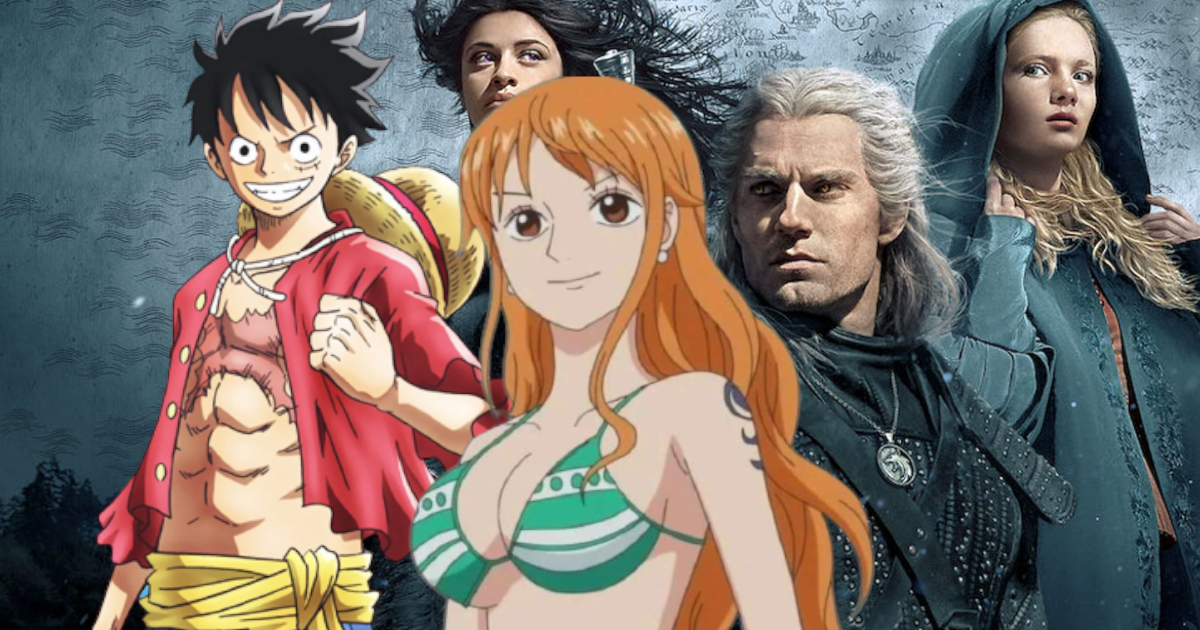 Vitalina Batsarashkina, a Russian athlete who specializes in shooting, became a gold medalist. She often appeared on social networks because of her heroics, but viewers were mostly interested in the young woman, especially The Witcher, because of her main areas of interest.

a medallion from The Witcher

The love of The Witcher franchise seems strong for the Olympic athlete. The latter was promoted on social networks thanks to his medallion of the wolf school during the completion of compressed air shooting at 10 m at the Olympic Games in Rio de Janeiro in 2016. This year it is a medallion from the School of the Cat to pay homage to Ciri to whom she appeared. We see it in The Witcher 3: Wild Hunt in particular. When she won the gold medal at the Olympics, she was warmly welcomed on her return home, which had a little surprise in store for her.

Well, that’s how she was received at home @ Witchernetflix would be proud! #Witcher pic.twitter.com/XGT41JYhJ3

Do you remember Tokyo 2020 Olympics gold medalist Vitalina Batsarashkina who wore The Witcher game medallion? This is how she was greeted when she got home.

Vitalina Batsarashkina was therefore greeted with the Russian version of Toss your coin to The Witcher (which we know in French by the translation: “Throw a sou to the witcher, O fertile valley, O fertile valley …”) the athlete who is a big fan of The Witcher, a universe made up of a huge fan base.

At the 2020 Olympics, it wasn’t just The Witcher that was in the spotlight: Last Monday, it was a Greek athlete named Miltiadis Tedoglou who got One Piece fans bouncing. To strengthen himself, this one reproduced Luffy’s famous pose, the Gear 2. A position that has become a cult for fans of Eiichiro Oda’s work. Additionally, he seems to love manga in general, as he features a picture of Eren Jäger, a hero from Attack on Titan, on his Instagram profile photo.

It’s a way for athletes to build strength before a competition by paying tribute to their favorite program or even their favorite video game. In any case, the second season of The Witcher hits Netflix on December 17th. The Witcher 3: Wild Hunt is now available for Nintendo Switch, PC, PS4 and Xbox One.