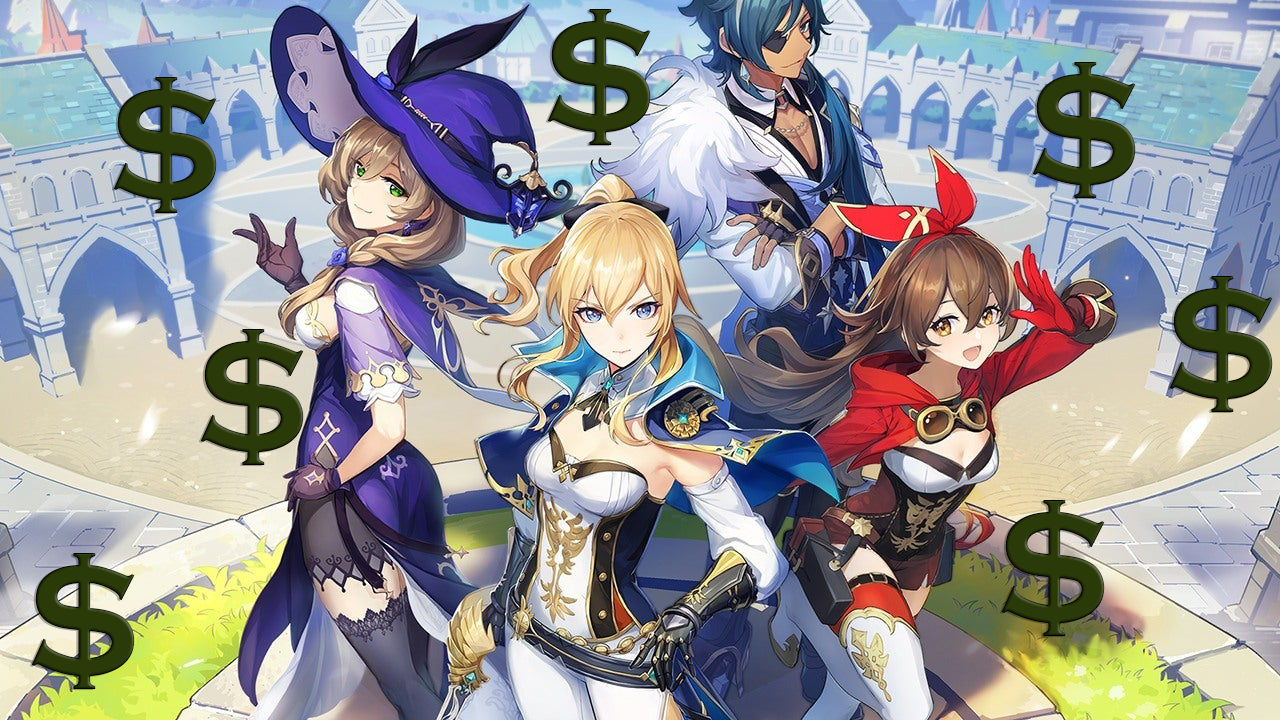 Starting Monday September 28th, PS4, PC and even mobile gamers can play Genshin Impact. This is a free role-playing game where players will encounter magical mages, dragons and swordsmen even in multiplayer mode! The game has become hugely popular on mobile, with more than 17 million downloads in four days, so some gamers get addicted.

The popularity of the game signed by miHoYo was not long in coming for commercial success. According to analyst Sensor Tower, the Chinese studio’s free game generated more than $ 60 million in its launch week, and that’s only on mobile devices. The majority of gaming revenue comes from China at $ 25 million (or 42%). Japan follows with USD 17 million (29%) and the USA with USD 8 million (13%).

If the game is indeed available for free, it also offers premium currency that you can use to restore characters and weapons for real money using a random draw system called Gacha, a Battle Pass, or even item packs.

The gacha system consists in obtaining an object, character or other intangible good in a completely random way. The percentage of the probability of getting the desired item or character obviously depends on its rarity, which is given between 3 and 5 stars. As you understood, the rarer the item or character, the less chance you will get it during this random lottery. The drop rate for a 5 star drop is very low as it is 0.6%. It is therefore very difficult to have a character that you particularly want and that is what makes this economic model so successful.

In Genshin Impact, a multiple summon (i.e. 10 summons) is about $ 30. A 5 star drop is guaranteed at least once every 90 summons, as reported by our Millennium colleagues. If we do the math, it means you have to wager € 270 to be sure you have a 5 star drop. But it won’t necessarily be what you want …

But that’s nothing compared to YouTuber Tenha, who spent the sum of $ 4,000 to max out the character Venti! And this is no exception given the other videos made in the game.

In any case, it’s a winning bet for the Chinese studios!

The five most epic moments in the manga!