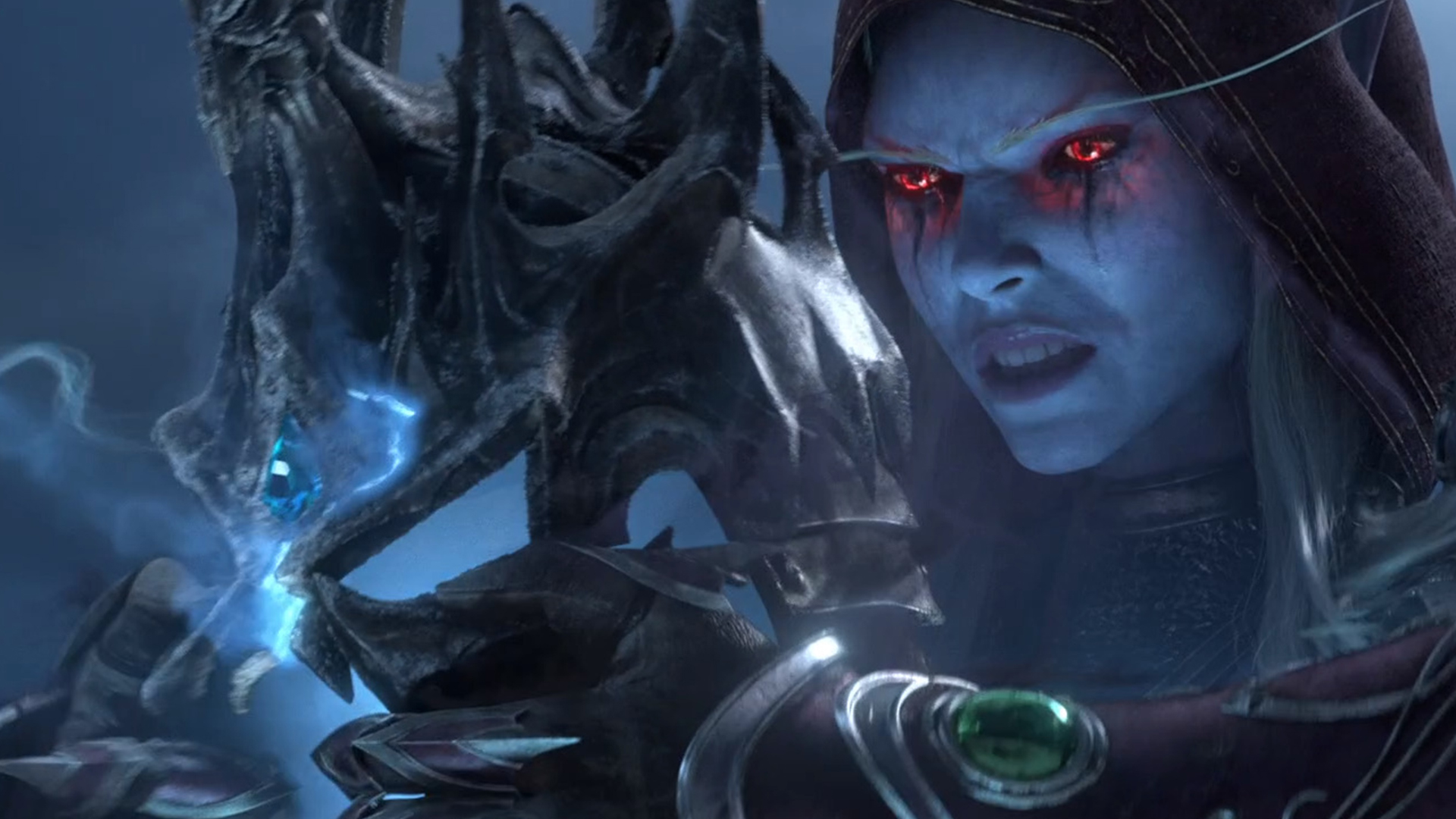 Announced on November 1st, 2019, almost a year ago, Shadowlands is nothing more than the next expansion for World of Warcraft. This MMORPG, which we no longer present, will be expanded for the eighth time on November 24th. Eagerly anticipated, Shadowlands is breaking records a few weeks before its release.

Last week, calls between companies and their investors multiplied. Activision-Blizzard and Robert “Bobby” Kotick therefore took the opportunity to deal with them. The opportunity for the CEO of this video game giant to communicate more about the expansion of its flagship MMORPG. And while it hasn’t been released yet, World of Warcraft’s Shadowland expansion is already breaking records. If we are to believe Kotick, this is the most pre-ordered expansion in license history.

“We have seen unprecedented engagement since World of Warcraft’s subscriber base doubled after the launch of WoW Classic last year. Pre-orders for the Shadowlands expansion are currently the highest ever.”

An unprecedented commitment that also implies that the players of Battle for Azeroth, the latest addition to World of Warcraft, are bored and eagerly awaiting the changes brought by Shadowlands. An expansion full of new features, which brings the change of the level limit from 120 to 60, the Shadowlands, a new zone and a newly developing dungeon.

A jumble of changes that should get World of Warcraft on the right track. An anticipated renewal that might delight license lovers. To take advantage of all the benefits, subscribers must wait until November 15th. A wait that is no longer very long remains to be seen if Blizzard’s servers will withstand the wave of players who will try to connect to them on the day the expansion launches. Unfortunately, it’s a safe bet that some players won’t be able to connect without problems.