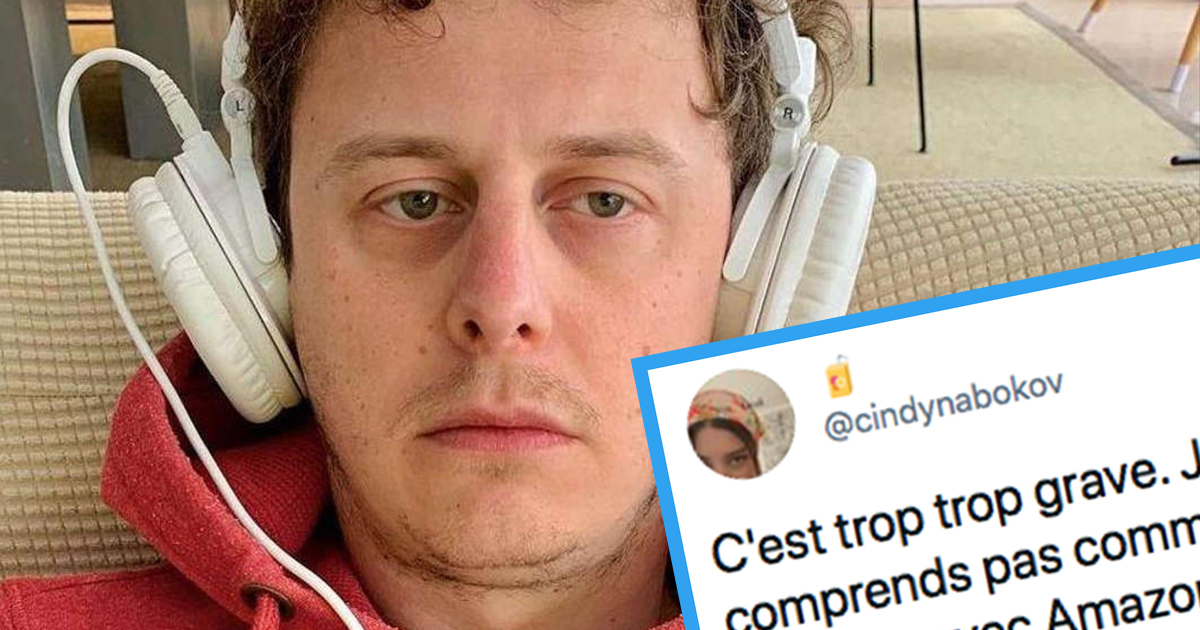 In 2018, the hashtag #BlanceTonYoutubeur just exploded the counters on Twitter, and some allegations surfaced against some well-known French Youtubers. An alleged victim of Norman Thavaud recently granted an interview and filed a complaint against the famous French Youtubeur.

Lucas Hauchard and the hashtag #BalancetonYoutubeur

Remember that Lucas Hauchard, aka Squeezie, posted this tweet in 2018 that had a huge impact on French society (and the internet in particular):

YouTubers (including those yelling from the rooftops that they are feminists) taking advantage of the psychological vulnerability of young subscribers to have sex, we see you
The truth always breaks out

The hashtag #BalanceTonYoutubeur was born very soon afterwards, and many victims as well as alleged victims had shared on social networks what had happened to them when they had interacted with various Yououtubers. The name Norman Thavaud was then mentioned. Today the YouTuber is back in the spotlight.

Norman in the spotlight again

In an interview with our colleagues from Urbania, Maggie Desmarais agrees to testify with an uncovered face to explain the exchange with the famous Youtubeur. Maggie was 16 years old at the time of the facts she claims and Norman was now 30 years old. It all begins, as she explains, with a photo of herself and her cat, which she sends to Youtubeur with the following message: “Your two number 1 fans in Quebec”.

To Maggie’s surprise, Norman answers her and a series of messages follow, “with increasingly daring photos, but also without being too intense,” explains the young woman. According to Maggie, this trip lasted about nine months, during which the Youtuber used her status to manipulate her and regularly ask her for files. For Maggie, the YouTuber took advantage of her notoriety by explaining to her that he would cut off the conversation with her if she did not comply with his requests (she gives an example of this manipulation when she describes her passage in front of a laundry shop).

The very last message Maggie would have received from Youtubeur was in 2018 after the #BalanceTonYoutubeur affair. Norman would have sent him: “It would be better if you didn’t talk too much about our history, because that would be ambiguous.” The Urbania site, which was tracking the case and allowing Maggie to speak, contacted Norman’s press secretary (who is currently her sister) and denied all allegations, but confessed that there was indeed an exchange of messages between YouTuber and Maggie.

Maggie Desmarais has therefore filed a complaint in Canada about “luring children and sexual exploitation of minors”. In France, this corresponds to a complaint about corruption by minors. Remember, Norman Thavaud is considered innocent at the moment. Maggie said at the end of her interview, “I want him to know that he will no longer control us as he did in the past. We are no longer under his control.”