People who use the Amazon app on Android won’t be able to buy Kindle e-books from the app anymore. Google is pushing its new policy, which says that app developers must use its Play Store billing system instead of their own. This is why the policy is changing.

This also means that big and small app developers can no longer get around Google’s 30% tax on subscriptions and purchases made through apps. It’s important to know that you can’t buy a Kindle e-book on iOS. 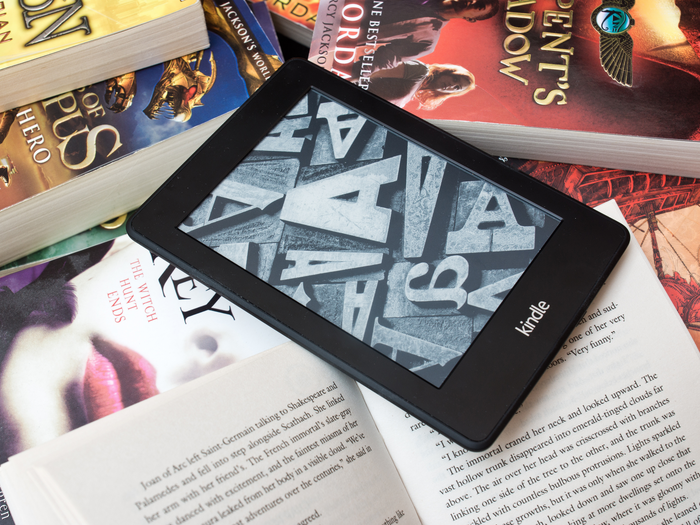 Ars Technica was the first to notice the change on the Amazon Android app. Instead of a button to buy e-books, it now has a link that says “Why can’t I buy on the app?” It’s important to know that Google’s new billing policy starts on June 1, and if app developers don’t follow it, their apps could be taken off the Play Store.

When you click on “Kindle” for any book on iOS, the Amazon app only gives you the option to download a sample. It says that this app can’t be used to buy Kindle books. For users to make a direct purchase, they have to go to the Amazon website. Android users will now have to deal with

App developers are hoping that India will follow South Korea’s “anti-Google bill.”
In India, it’s interesting that we can still buy Kindle e-books through the Android app. Note that for India, Google has pushed back the date for putting the Play Store billing system in place to October 2022.

At the time, a Google spokesperson said, “We are extending this until October 31, 2022, to give developers in India the product support they need for recurring payments through easy-to-use user payment systems, such as UPI and wallets, and to give them more time because India’s rules for recurring digital payments have changed.”

This might explain why the Amazon app in India still lets you buy kindle e-books, but the way the company is going in the US means that this might change in the future.

While this is going on, other app developers in India are still upset about being forced to use the Play Store billing system and having to pay a 30% commission on transactions.