The Courier
HomeTechnologyNintendo wants to ban this FPS in which you have to exterminate...
Technology 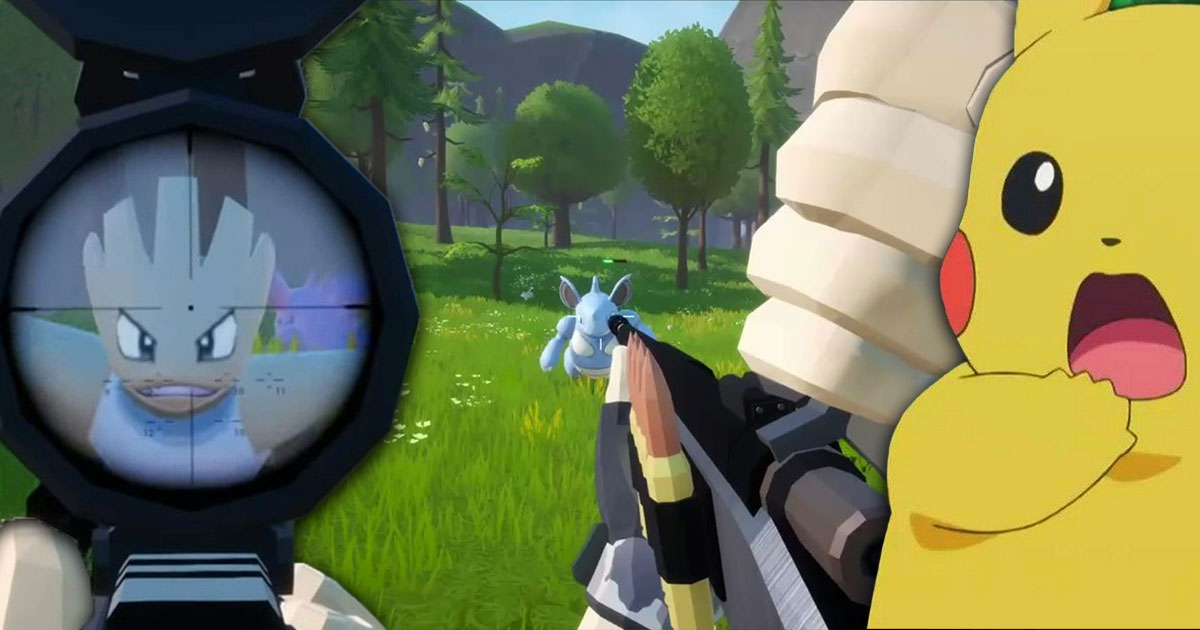 Pokémon, the world’s most lucrative license, returns each year with a new opus in hand to take aspiring trainers on a journey. In just a few days, Pokémon Legends: Arceus will be released, an innovative game that has unfortunately been the victim of a major leak. A franchise that fascinates, although the publisher at its head manages the titles derived from it with an iron fist. And like many before it, it’s up to this fan-made game to draw the wrath of Nintendo.

The strength of the Pokémon license is having an extremely rich universe. Celebrating 25 years, Pokémon is also a source of inspiration for a variety of creators around the world. In addition to the artists depicting the creatures with large brushstrokes, the developers also see this as a genre that has captured the hearts of millions of players over the years.

Many fan projects have emerged here and there. Names like Pokémon Uranium, Pokémon Godra or even Pokémon Showdown. Unfortunately for these games, Nintendo was quick to make it clear to their creators that the franchise was not a universe where you were allowed to freely draw. Known for its responsiveness and, above all, its resilience, the Japanese giant is not used to keeping these side projects alive for long. Lawsuits for copyright infringement are piling up, as are threats of lawsuits.

victim of his own success

Unfortunately, in Twist, these creators have no choice but to abdicate. Still, these stories, while piling up, don’t confuse the most passionate way of fan-made projects. And lately, it’s a Pokémon FPS that’s been rapidly gaining momentum on the web, and especially on Reddit. Developed on the Unreal Engine, this game mixes shooters and Pokemon for what looks like a safari with a touch of bloodshed.

This game, developed by an indie developer named u/Dragon_GameDev, quickly made the rounds on Reddit, and the posts there multiplied day by day. A spotlight signed by its creator that Nintendo didn’t like. And with good reason, the Japanese giant decided to counterattack just days after they went live. On Twitter, where gameplay videos were regularly posted, copyright claims multiplied to see them disappear entirely. On YouTube, the game’s presentation video also fell victim to Nintendo’s wrath.

Instead of the video, there is now a message familiar to fans of the license: “Due to a copyright complaint by The Pokémon Company International, Inc. (TPCi), this video is no longer available”. Unfortunately for its creator, Nintendo didn’t appreciate unauthorized use of its license since the Pokémon models were imported directly from the Sun and Moon versions. A project intended to remain secret, but which nevertheless allowed this developer some visibility. A development of a month that could have remained secret, but whose popularity will have cost him his existence.