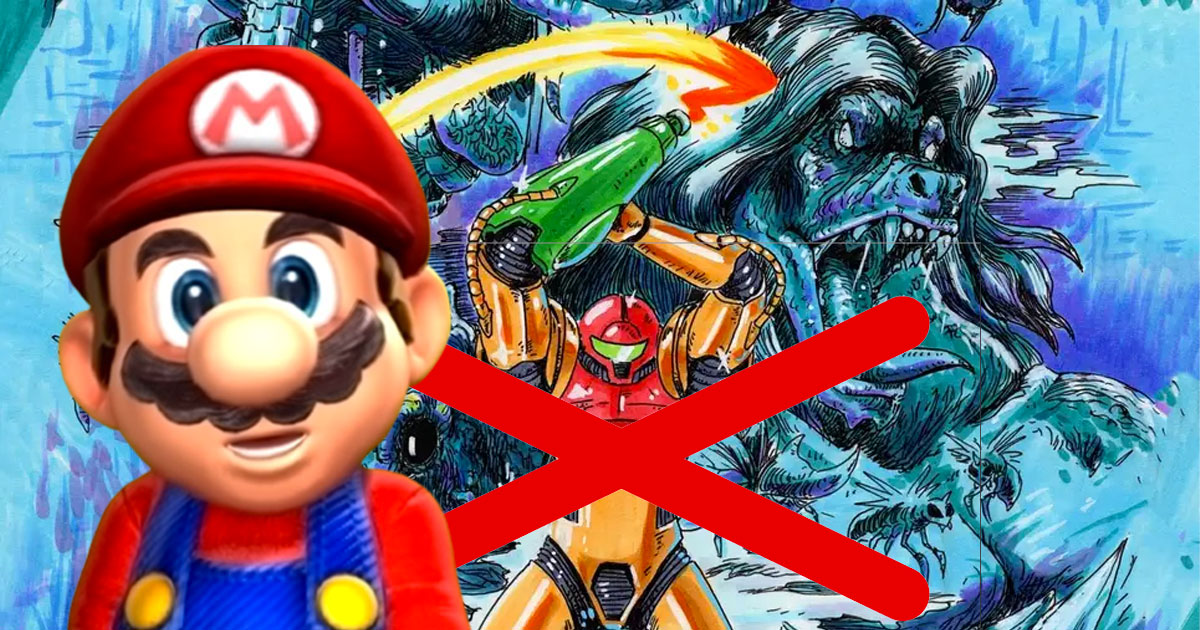 Nintendo just stopped a fan project who would have helped a lot of people when they managed to raise $ 300,000 on Kickstarter.

Philip Summers is the artist behind a series of hand-drawn video game guides. These manuals are designed to guide players through the complex missions and objectives of various games. Last July, he posted his guide to the playable Metroid game on Nes on Twitter.

COMING SOON! Pre-orders for Metroid: Presented by hand-drawn game guides! The full NES Metroid adventure, fully mapped, along with loads of cool stuff all tied up with a comic-style narrative.
pic.twitter.com/5NOHkgeOo4

In addition to Metroid, the artist had designed guides for other games such as Contra, Ninja Gaiden and The Legend of Zelda. In addition, thanks to his participation pot on the Kickstarter site, Summers was able to raise 253,000 euros to finance his project before his project was stopped by Nintendo.

Philip Summers knew his project was risky, but he believed and hoped that he “could successfully deal with legal problems”. It didn’t, and Nintendo asked him to stop producing guides and withdraw his crowdfunding pot on Kickstarter.

The artist took the news on Twitter and despite his disappointment, he said the last few months had been an incredible adventure for him and he was eternally grateful for the support he received.

Thank you everyone for a great month. @dreamprismpress and I had a great time! pic.twitter.com/OJ4vWSoNOK

Summers has claimed he will know more about the future of his project in the coming days, but for now all game instruction orders have been canceled. People who supported the artist by participating in the prize pool can expect a cancellation email if they haven’t received one yet. In addition, all money will be refunded through the payment methods chosen by internet users.

You can follow the future of the project on the Twitter of Philip Summer, who is active on the social network. While you wait for more information, you can always discover this project that a fan of Dungeons and Dragons envisioned that raised $ 1.5 million in one day.