Nintendo is forcing these developers to pay $ 30 million 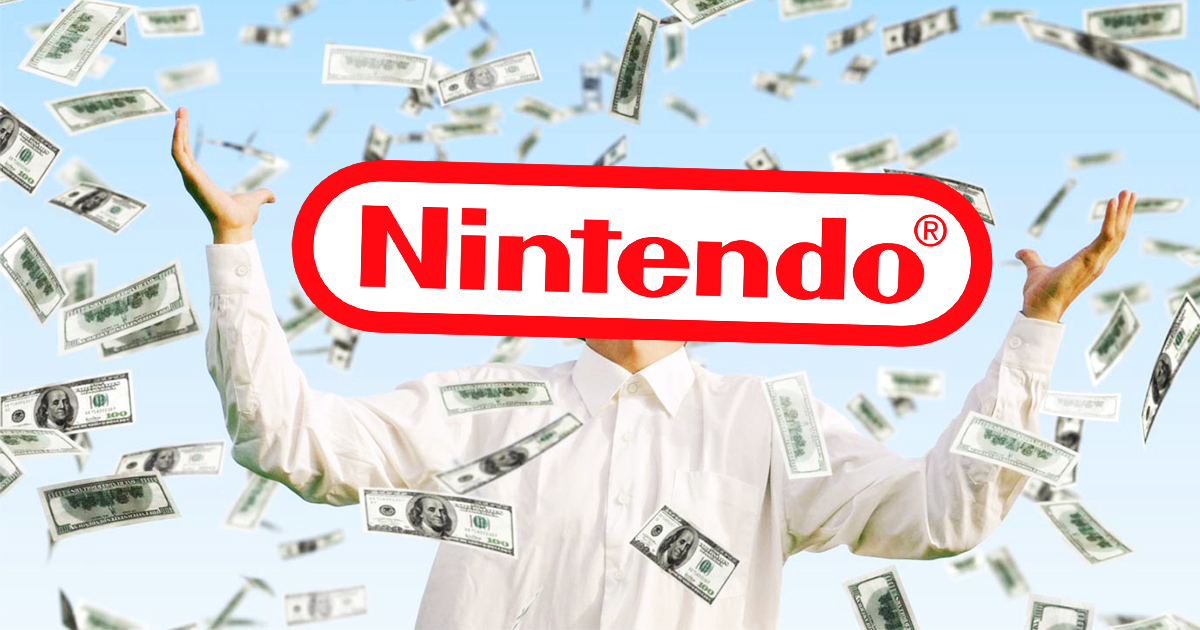 Nintendo is often at the center of legal proceedings. We previously told you that a player won his lawsuit against the Japanese company after recurring problems with the Joy-Con drift. Today it was not the Japanese company that lost, but the opposite. We take stock of the recent Nintendo process that saw the company emerge victorious.

The game Shironeko Project (White Cat Project) is a free action role-playing game developed for Android and iOS, and the latter is at the center of a major legal battle between him and Nintendo.

To understand the specifics of this business, we need to take a closer look at this game. Shironeko Project was released on the international market in 2015 under the name “Colopl Rune Story” and is an action role-playing game with touchscreen controls in which the player controls the character by sliding his finger across the screen. If you want a taste of the gameplay as it was when the game was released, you can check out the following video:

Special skills can also be activated by holding your finger on the character, which opens a skill selection menu. All of these actions can be performed with just one finger, making it easy to play with one hand. And this mechanism unfortunately led to a lawsuit against the game’s developers.

In December 2017, Nintendo decided to sue the Japanese developer Colopl for patent infringement in the mobile game Shironeko Project. During the trial, Nintendo actually alleged that the Shironeko Project infringed five of its patents, including “a touch control system” and in particular “the use of a controller on a touch screen”. The infringement actually appears to be related to a patent that Nintendo introduced with the Nintendo DS. Shironeko Project actually introduced something called a punicon mechanic (the moment players slide their fingers across the screen and tap to trigger attacks). However, according to Nintendo, all the gestures that allow you to enter coordinates on a screen and push a character around the screen like with a joystick with a movement of “pushing” are under the blow of their patents.

If the lawsuit started in 2017, Nintendo tightened its tone in 2021. In fact, the company has demanded higher damages, as analyst Serkan Toto emphasizes. According to Nintendo, Colopl continued to deliberately infringe on her patents, even though lawsuits were pending. Nintendo originally asked for $ 42 million and eventually asked for $ 92 million. For his part, Colopl decided in February 2020 to change the game mechanics. This didn’t seem enough as we just learned that, according to an official statement, Colopl had finally agreed to give 3.3 billion yen ($ 30 million) to Nintendo in compensation.

The company has decided that it would be best to settle the matter as soon as possible and has now reached an agreement on the settlement in question. The terms of the deal are as follows: The company will pay Nintendo a total of 3.3 billion yen as a settlement of the lawsuit, taking into account future licenses, and Nintendo will withdraw the lawsuit.

Due to the amount paid to Nintendo, Colopl will post “extraordinary losses” in the third quarter of the year.
And for your part, if you’re more Nintendo games above all, you know the next Nintendo Direct would have leaked before its time and that we devoted an earlier article to this topic.