The Courier
HomeTechnologyNintendo declares war on this YouTube channel
Technology 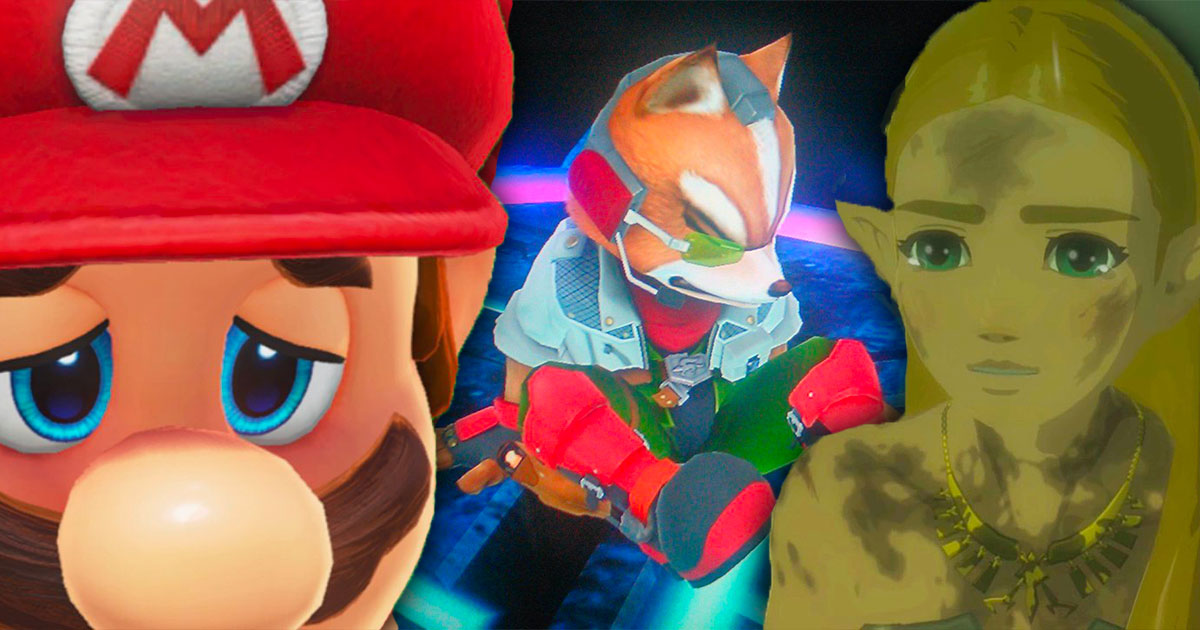 For a number of years, it seems, Nintendo has been trying to alienate various videographers from around the world. In addition to the revenue share established in 2015, Nintendo has always taken pride in crushing any fan project. Usual initiative earlier this month with a Pokémon FPS targeted by the Japanese giant. Only it seems that Nintendo is now targeting a YouTube channel, as evidenced by the 1300 copyright claims filed against it.

As of this Saturday, January 29, 2022, the GilvaSunner YouTube channel received no fewer than 1,300 copyright complaints. More than a thousand complaints orchestrated in just one day is a testament to Nintendo’s clout. Except that the Japanese giant isn’t attacking a channel that exploits games created by fans who usurp Nintendo assets, but a channel where you can listen to the soundtracks of various games for free on YouTube.

This weekend, the GilvaSunner chain had to endure another wave of complaints, the third in two years. Several games have been targeted, from the franchises The Legend of Zelda, Super Smash Bros. or even Super Mario. After more than a billion cumulative views, the channel continues its decline. The channel shared through its Twitter account the list of games affected by this new wave:

It’s important to note that Nintendo is within its rights. The claims are not abusive and the Japanese giant legally owns the rights to this music, so you can enjoy it as you please. However, GilvaSunner has previously stated that its videos were not monetized and that they only allowed fans of those licenses to freely listen to the soundtracks. A split with the largest number that’s still not to Nintendo’s liking. As mentioned, this isn’t the first time the YouTube channel has been targeted by the Japanese company.

towards a complete disappearance of Nintendo game soundtracks?

His woes began in 2019, when Nintendo claimed copyright music from games like Super Mario Sunshine, Super Mario World, Super Smash Bros. 3DS or The Legend of Zelda: Ocarina of Time. Rebelote in December 2020 with claims for the music of the games Mario Kart Wii, Ocarina of Time (for the rest of the music) and Super Mario 64. The problem with these claims signed by Nintendo is that the fans of these games have no alternative to listen the soundtrack.

So in order to listen to music from a Nintendo game, one soon has to launch the game, reach the desired part and trigger said music. Although such aggressiveness could be related to Nintendo’s intention to make its music available on streaming platforms like Spotify or Apple Music, it’s likely due to its ironclad policy on the use of its assets. Let’s hope Nintendo changes its mind or joins a streaming platform like Capcom.