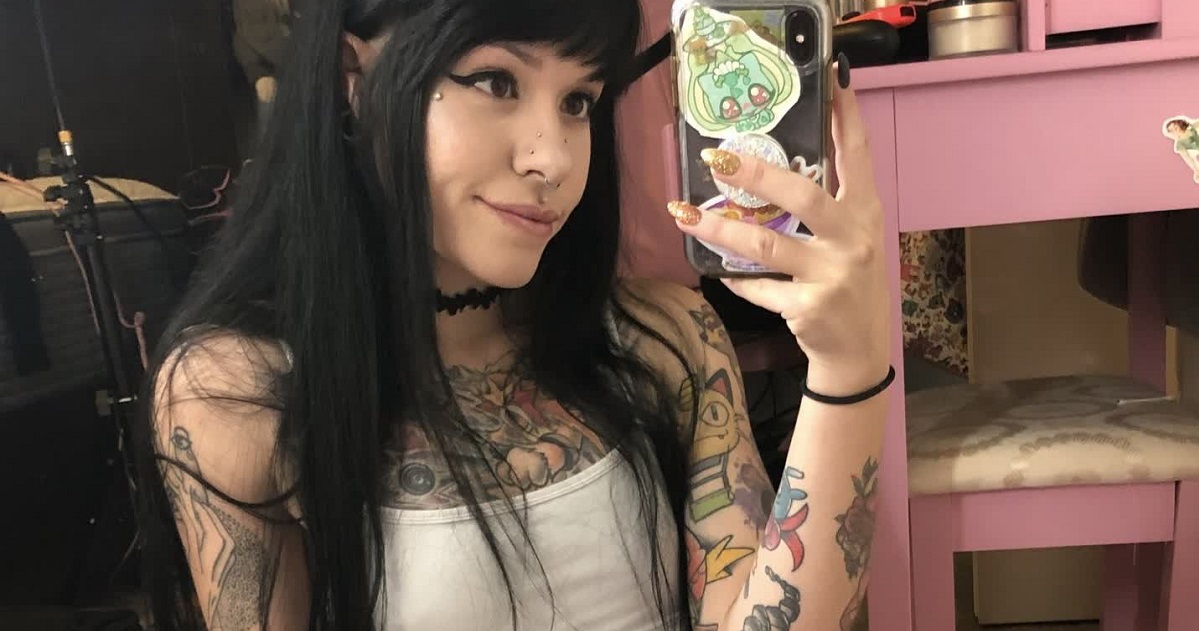 Nintendo protects its licenses particularly. Like a mother defending her eggs, the Japanese company regularly attacks those who try to market derivatives without their knowledge or who release fan-made versions of games resulting from their licenses. Lately, Nintendo’s attention has been focused on a TikTok influencer with a single fan.

a trademark attempt that fails

The young woman, known on the internet as Pokeprincxss and with more than 1.9 million subscribers to TikTok, was recently contacted by Nintendo. And for good reason, he tried to make his nickname a registered trademark. The Japanese giant was quickly alerted and contacted the young woman to change her nickname, explaining in passing that his attempt violated her trademark.

In addition to her pseudonym, the young woman, now known by the name Digitalprincxss, had to reimburse any profits made in connection with her sale of derivatives, on which we of course find several Pokémon assets. Various Pokémon and Poké Balls can be seen there, unofficial products that Nintendo wanted to make disappear. But if Nintendo was so strict with the young woman, it is mainly because she has an account for fans only, which, as we will recall, is an online service for hosting photo and video content for adults.

“Nintendo doesn’t want people to think I am somehow connected to or in a partnership with them. And all of that has to do with my adult content creation. Nintendo is a business. “Family friendly” so they don’t want my activities to ruin their reputation in case people imagine we’re connected. Of course it’s a real shame, but from a purely business perspective, I have to understand and accept that I screwed it up. “she explained on video.

The videographer was aware of the branding issues she was facing and accepted them without detracting from the terms and conditions set by Nintendo. After using her nickname for 8 years, she still had to change it with heartache. Despite all of these mishaps, Digitalprincxss understands and declares that if she shares this story, it is that others do not make the same mistakes. The young woman still makes sure that she continues to love Nintendo and supports her afterwards.