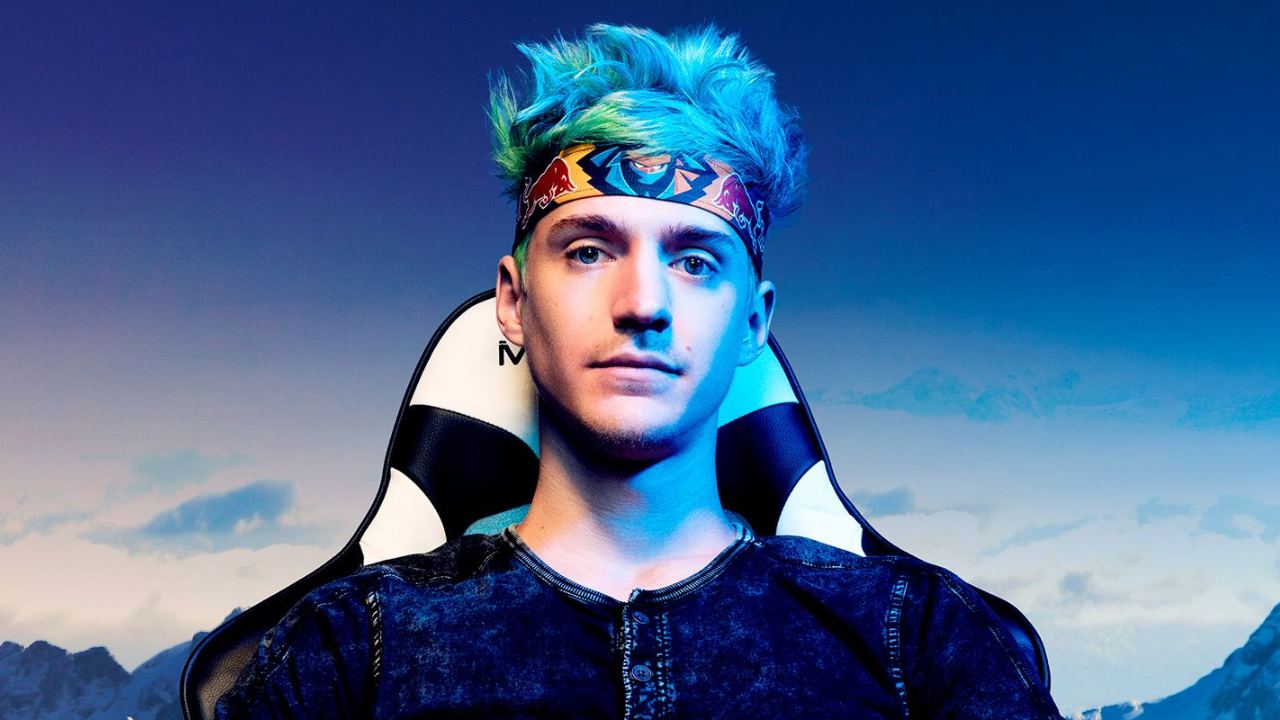 In August 2018, the Polygon site interviewed the world’s most popular streamer, Ninja, and it sparked controversy when he announced that he didn’t want to stream with women. A decision justified by the fact that since marrying streamer Jessica Blevins, who has become her manager, the spread of gossip has been prevented. In a recent interview, Ninja persists and signs: He affirms that he will not continue to play in the stream with women.

Ninja persists and still refuses to play with women

In fact, the Twitch star confirmed his decision on the matter during an interview with the New York Times. Married people say they still don’t spend much time with a woman. A choice that will allow him to avoid any spread of gossip:

If I randomly play with a woman who nobody knows, people will start talking.

Of course, the streamer realizes that a man and woman can have a friendly relationship without going any further, but they care a lot about what people say.

Therefore, by sticking to this point, Ninja risks adding to the controversy that broke out in 2018. Many internet users judge this decision of the streamer as sexism.

For his part, Ninja adds in the same interview that while streaming, he focuses on himself, the game and his values.

Unfortunately, it’s a shame that such a popular streamer would be behind this decision if he could use his influence to combat the sexism that plagues the video game industry. And you, do you understand his choice? Don’t hesitate to let us know your impressions in the comments.