Nick Fury is unrecognizable in these first leaked pictures 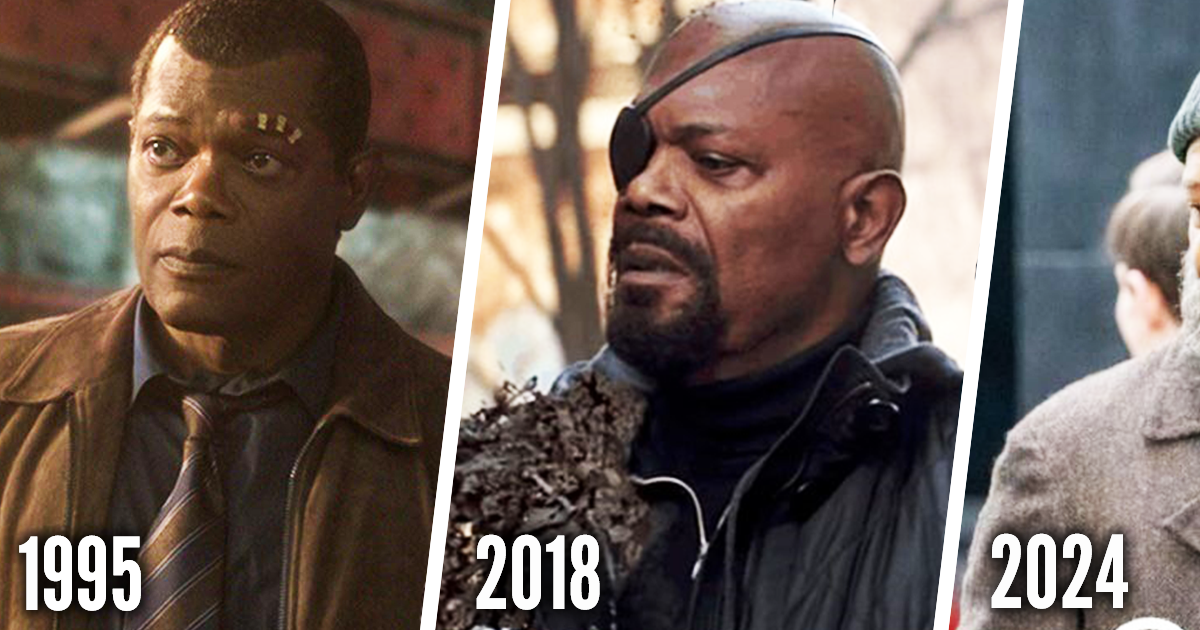 The Secret Invasion series is already making a lot of noise. This six episode series will show us how the Skrulls have been (secretly) infiltrating Earth for years. One of them, Talos, will nevertheless team up with Nick Fury and this duo is already highly anticipated by the fans. To keep us waiting, some photos of Emilia Clarke on set have leaked onto the internet.

Announced on Disney Investor Day 2021, the Secret Invasion series is expected to arrive on Disney+ sometime in 2022. “She’ll come back in the post to the events we see at the very end of Spider-Man: Far from Home -credits scene (when we learn Nick Fury is in space and has been replaced by a Skrull).

Regarding the cast of the series, we already know that Samuel L. Jackson (Nick Fury) and Ben Mendelsohn (the Skrull Talos) will join the cast. Also starring are Olivia Colman, Kingsley Ben-Adir, Carmen Ejogo, Christopher McDonald and Killian Scott.

And speaking of the production of the series, we know that filming has resumed this week in the UK and Emilia Clarke has been spotted on the set. It’s still unknown at the moment what character she’ll be playing in this new series, but comic book fans have had several guesses on the matter. Clarke was seen on set with Samuel L. Jackson (Nick Fury) and Cobie Smulders (Maria Hill), fueling rumors that she could be starring as Abigail Brand in SWORD.

The first pictures of Emilia Clarke in Secret Invasion

Many fans shared leaked pictures of Emilia Clarke on the set of Secret Invasion on Twitter. Below you can discover some of them:

As you can see, the Nick Fury we’re introduced to now sports a full white beard, which is no doubt intended to age the on-screen character. Cobie Smulders also appears in the role of Maria Hill in these leaked photos:

Cobie Smulders put blood on her nose while filming scenes for #SecretInvasion. pic.twitter.com/CXHF16gX3R

Jonathan Schwartz, Disney+ Series Producer, explained how the Secret Invasion live-action series will differ from the comics that inspired it.

Like all adjustments [de Marvel], it’s absolutely not an identical adaptation of the comics, even if it takes a lot of that paranoid mind and takes inspiration from it. I think that’s literally all I can say about it. We’ll leave it to Secret Invasion for now.

And you, for your part, expect a lot from this series? We’ll let you answer this question via our comments section! And if you’re more interested in MCU news, you know that the Moon Knight series has already broken a record while the latter hasn’t been released yet.