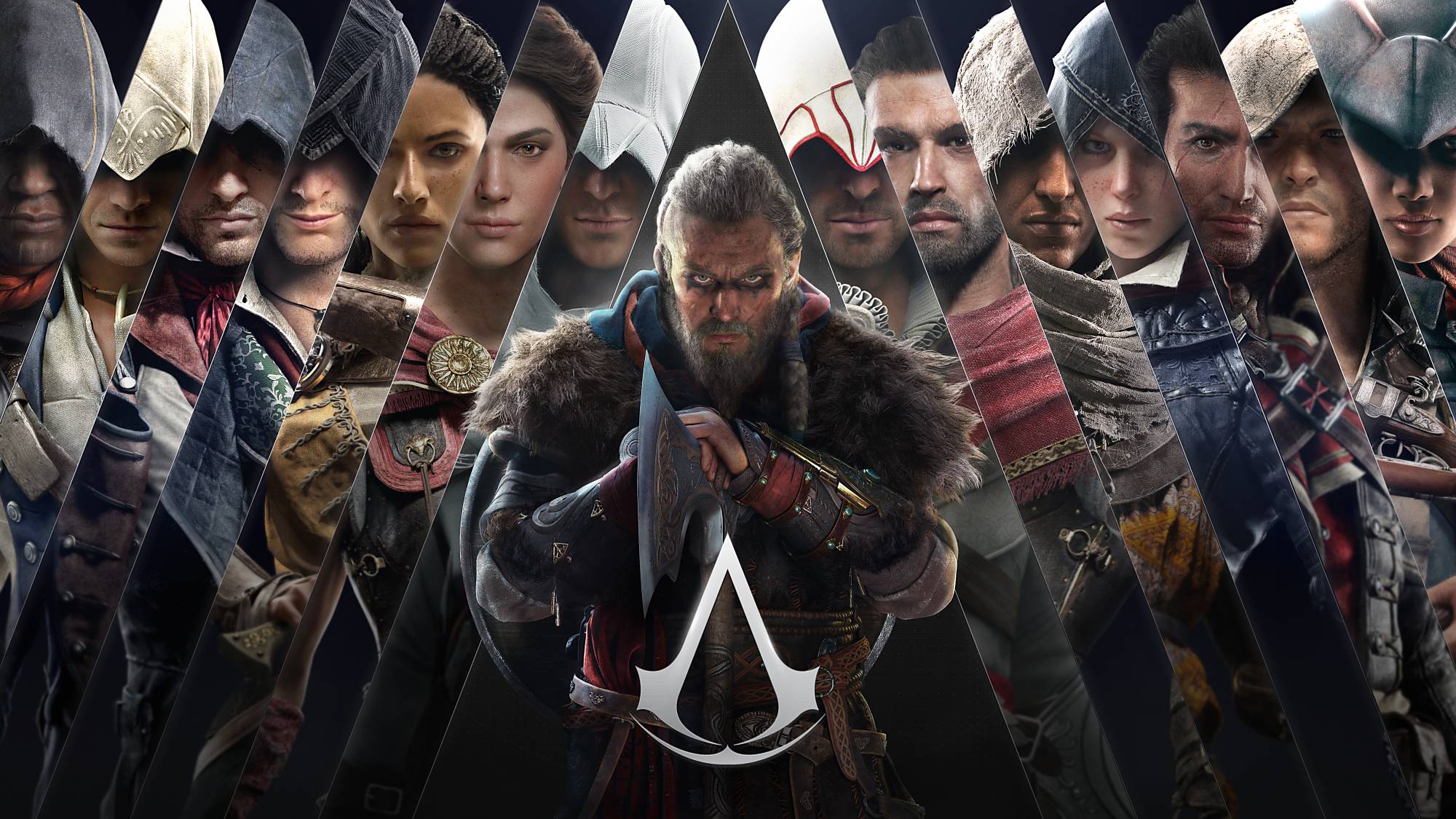 Last week, the Digital Foundry channel released a comparison of the PS5 and Xbox Series X versions of the game Assassin’s Creed Valhalla. A small advantage for the next-gen console from Sony i was found, but also for other games. Despite the higher performance, the Xbox Series X has lower performance in some games, so Microsoft has to react.

Microsoft invites you to be patient

Aside from Assassin’s Creed Valhalla, whose performance is slightly better on PS5, two more games are being developed further: Devil May Cry 5 and Dirt 5. The first game shows better results on the next console in “high performance” mode. gen from Sony. The second, developed by Codemasters studio, uses lower graphics on the Xbox Series X, especially in “high resolution” mode.

When asked about The Verge’s topic, Microsoft would like to reassure you:

“We are aware of the performance issues with a handful of games optimized for Xbox Series S and X, and we are actively working with our partners to identify and fix issues to ensure the best possible experience. New generation consoles, our partners are scratching still on the surface of the potential of next generation consoles, and a minor bug fix is ​​expected as they learn how to keep using our new platform. We look forward to continuing to work with developers to further explore the future of Xbox Series S and X features. “

Improvements are therefore expected from Xbox gamers who should have a more powerful console and should therefore offer at least a similar experience. It is worth remembering that the Xbox Series S and X, as well as the two PlayStation 5s from Sony are still in their infancy. The user experience should therefore be improved in the coming months. So be patient as Microsoft continues to work with affected developers to optimize its console.