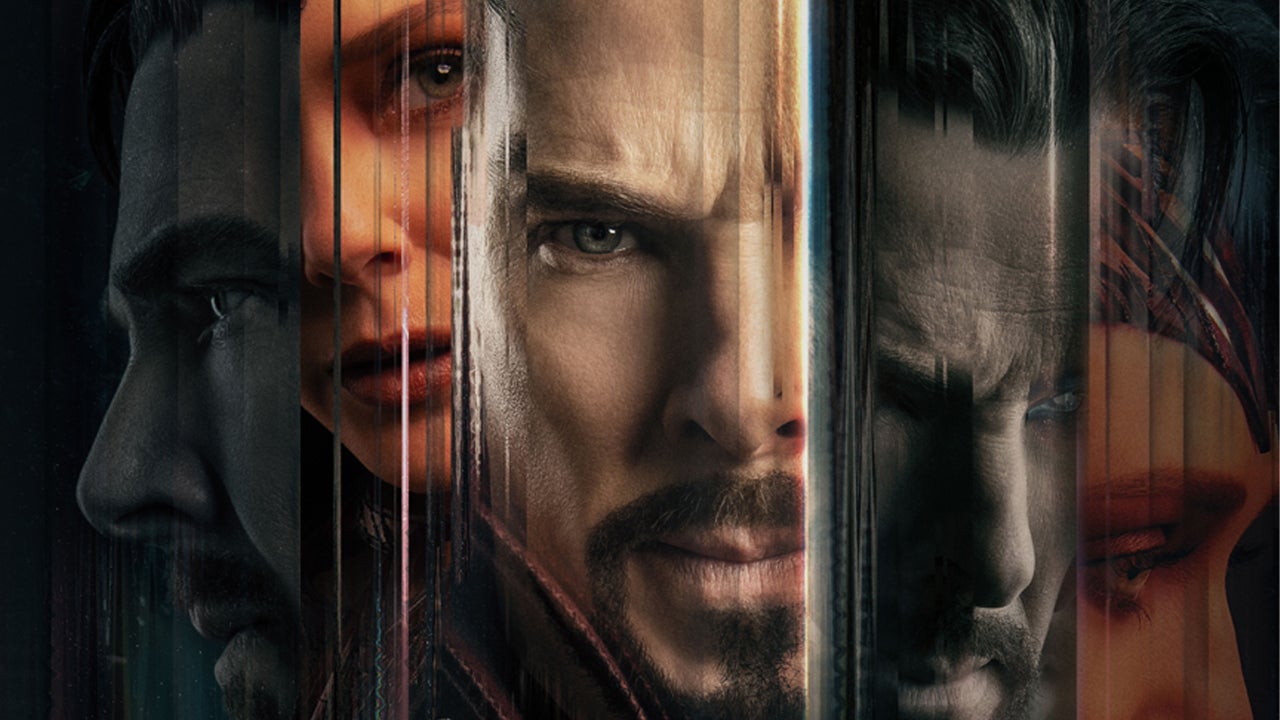 Doctor Strange in the Multiverse of Madness continues to be talked about. Sam Raimi’s film, which is expected to be released on May 4th, is at the center of the craziest rumours. Both fans and press believe that, like Spider-Man: No Way Home, the feature film will feature new cameos from iconic characters from other past Marvel sagas. And the brand new official synopsis for the film shared by Marvel Studios doesn’t seem to contradict those theories.

Doctor Strange 2: The Movie of All Fantasies

Six years after the first opus, Marvel Studios is preparing to release Doctor Strange in the Multiverse of Madness. A second work with Sam Raimi replacing Scott Derrickson as director. The director, best known for directing the very first Spider-Man trilogy, will logically have a lot to do with this new opus of the Marvel Cinematic Universe (MCU). The feature film will actually follow Spider-Man: No Way Home, and Stephen Strange will face the consequences of his actions and will have to do whatever it takes to solve the problems of the multiverse.

The film will obviously reprise Benedict Cumberbatch’s role as the wizard. Rachel McAdams, Chiwetel Ejiofor and Benedict Wong are also back. Elizabeth Olsen will also star as The Scarlet Witch. Finally, Bruce Campbell, Sam Raimi’s favorite actor, is confirmed in the casting, in a role that is still being kept secret. Some fans believe that the comedian will appear in the skin of his iconic role: Ash (Evil Dead).

As such, Doctor Strange in the Multiverse of Madness is hugely intriguing to fans who are speculating about the identities of the various cameos that could exist in the film. Marvel Studios recently unveiled the feature film’s official synopsis. A brief synopsis of the film that seems to confirm that Dr. Strange 2 will feature many cameos, particularly heroes from lore outside of the MCU (in the manner of Tobey Maguire and Andrew Garfield in Spider-Man: No Way Home). Here is the new official synopsis:

“In Marvel Studios’ Doctor Strange in the Multiverse of Madness, the MCU is opening up the multiverse and pushing its boundaries further than ever before. Journey into the unknown with Doctor Strange, who, with the help of elders and new mystical allies, traverses the dangerous alternate realities of the multiverse to face a mysterious new foe.”

Among the confirmed appearances in the film, we already know that America Chavez will be joining the MCU to mark the work of Sam Raimi. We also know that the evil Dr. Strange from the series What If…? will be there too. Eventually, The Scarlet Witch and the Kaiju Gargantos also appear in the film. The rest is just fantasy and speculation. But this new synopsis continues to tease the looks of many characters and one villain who is still being kept secret. So it’s time to place your bets and come up with the craziest cameos the movie could ever come up with. Answer on May 4th!