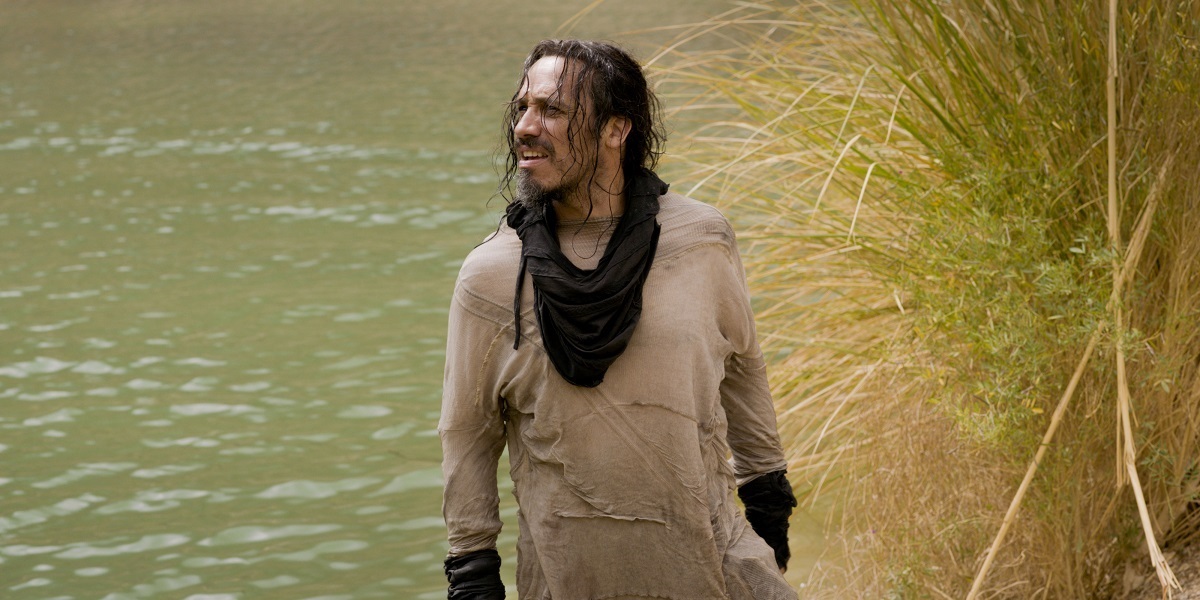 While the film was due to be released on November 25, 2020, the film Kaamelott: Premier Volet has been postponed to an unknown date due to the difficult health context we are currently experiencing. While fans eagerly await the continuation of the iconic Arthurian series, a lot of footage has leaked.

Since the release of the first trailer for Kaamelott: Premier Volet in January 2020, fans of the Alexandre Astier saga have all the information about this film that they have been waiting for eleven years at a glance. But Astier is not afraid to frustrate even the most impatient of fans, and delivers statements and images in sparse form. At the moment Kaamelott fans have something to eat: an almost silent trailer, an interview with Alexandre Astier with our colleagues at Première, with new pictures, another interview with the videographer Captain Popcorn (mainly to hear about the ninth volume of the Kaamelott comic speak) and an excerpt from the soundtrack of the film with orchestral images.

Today we learn that a Swiss medium has published ten new pictures by Kaamelott: Premier Volet. Some are brand new, others offer a new angle or wider framework for images shown in the first trailer or published in Premiere.

It is entirely possible that SND and Alexandre Astier will offer a new trailer with the film’s release date by the end of the year. In the meantime, pre-order the Kaamelott: Premier Volet soundtrack, which will be released on CD or vinyl on November 27, 2020.