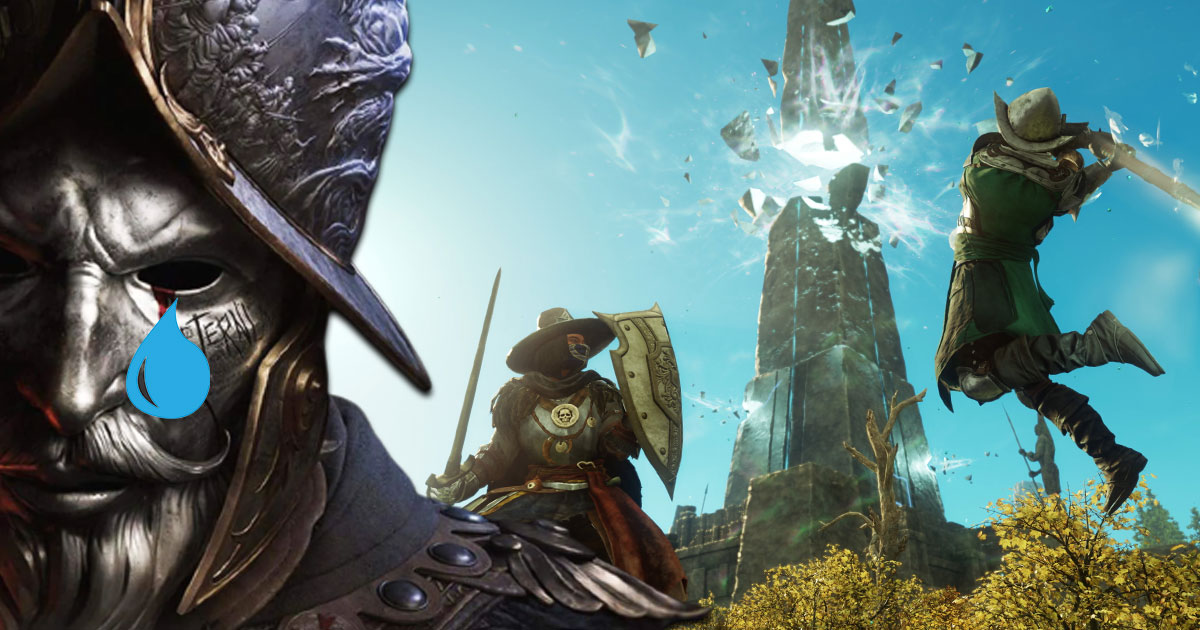 In the last few days, the beta of New World, Amazon’s MMORPG, has ended. An anticipated and promising title that has seduced the masses during this final beta phase, which is slated to be close to its release. However, following feedback from the community, the studio wanted to make a difficult decision. Another blow to Amazon’s MMORPG.

Originally planned for the end of the month, New World will finally be released next fall. A release date postponed by a month, which should allow developers to refine their title. Extra time allowing teams to “make improvements”, “remove bugs, improve stability, and add a little shine to the game”. Improvements claimed by many players, which can be seen as positive despite another postponement of the MMORPG. But after so many postponements, players will likely prefer to have a finished and stable game in their hands rather than a title that still requires months of development.

Looks like adventurers played more hours than we thought! We actually played more than 25 million hours during the beta.

Thank you again for participating in the closed beta.

“It was not an easy decision. We know that this was not the first time we changed our start date for quality reasons and that it can be disappointing to wait a little longer. But we want to make it.” We make sure that we get you started deliver the best possible game quality. “

Originally scheduled for May 2020, New World was postponed to August 25, 2020 and then to spring 2021 before a release date was postponed to August 31. But with this new report, the fourth of the name, Amazon’s MMORPG must now appear on September 28th. A hard blow to the semblance of routine for the expected game, which was able to generate huge buzz in its latest closed beta. An eventful development that is not the first to leave the Amazon Games offices. And think of Crucible for good reason, that shooter made up of heroes whose release was short, the latter being brought back into closed beta before being abandoned for good shortly afterwards.

Anyway, it is very likely that this new shift will finally be seen well by gamers. Better to have a well-finished game than a lot of bugs at start-up. Especially since technical problems tend to put players off. And if New World wants to establish itself in this niche market, you have to play thin. Still, given what it’s currently presenting, the MMORPG is capable of it. It remains to be seen whether the studio will be able to stand the test of time. For your part, do you welcome another postponement?