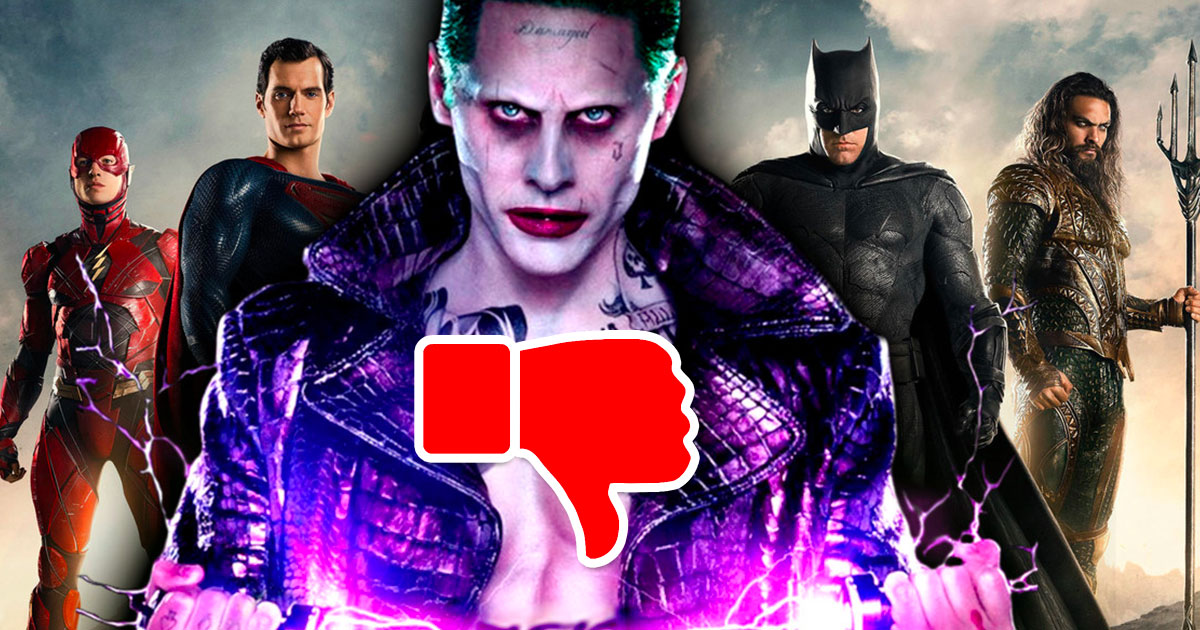 While we’re eagerly awaiting the Justice League’s Snyder Cut, Zack Snyder teases us a little. During an interview, the director talked about the number of extra minutes and the return of the Joker.

Re-shoots for a few minutes

The Justice League hit our screens 3 years ago. As you know, this film went through a difficult shoot with the departure of Zack Snyder and the arrival of Joss Whedon. The end result, unfortunately, didn’t live up to fans’ expectations and they consider it one of the worst DC movies today. Well, that was until Zack Snyder announced the release of his version of the film on HBO Max. After several months of revealing various elements on social networks, Warner Bros. decided to trust him and offer the Snyder Cut to the public.

We knew the film would have the right to shoot again to complete the final edit. Fans have been waiting for a lot of new scenes, but Zack Snyder has just quenched their excitement and they may be disappointed. During an interview for Beyond The Trailer, he revealed that the week-long re-shoots only add up to 4 minutes of additional footage.

“In the end, I would say we will probably have 4 unreleased minutes shot for the entire film. It must be four minutes of the four hours of Justice League. “

4 minutes doesn’t seem like much, but rest assured, many of the scenes that have already been filmed were not saved by Joss Whedon. Zack Snyder should take 4 hours to edit, which is roughly 2 hours of invisible footage. In the 4 new minutes that were shot, the return of the Joker must be expected. Zack Snyder also made some revelations about him.

We learned a few weeks ago that the Joker will be present in the Justice League and will be played by Jared Leto. The actor is back after playing the crime clown on suicide squad. His appearance hadn’t convinced the public, but he was able to redeem himself well with the Snyder Cut, starting with a change in appearance, as the director confides.

“I wanted to honor what was created around him, of course, because I thought he was really cool … but between the last moment we saw the Joker and this news, water flowed under the bridges. Look. So yeah, he is a worn out Joker. It was fun having part of the band for this little thumbnail and working with Jared Leto has been really great, he pays attention to details and really strives to be the best … possible. It was great and all have reached an exceptional level even though we were shooting in the middle of COVID. “

We can’t wait to discover this new take on the Joker, even though it should be more of a cameo than anything. He participated in the re-recordings, but as mentioned above, this only adds up to 4 additional minutes. The Justice League Snyder Cut is slated for 2021 on HBO Max.

how Red Dead Redemption 3 can revolutionize the saga