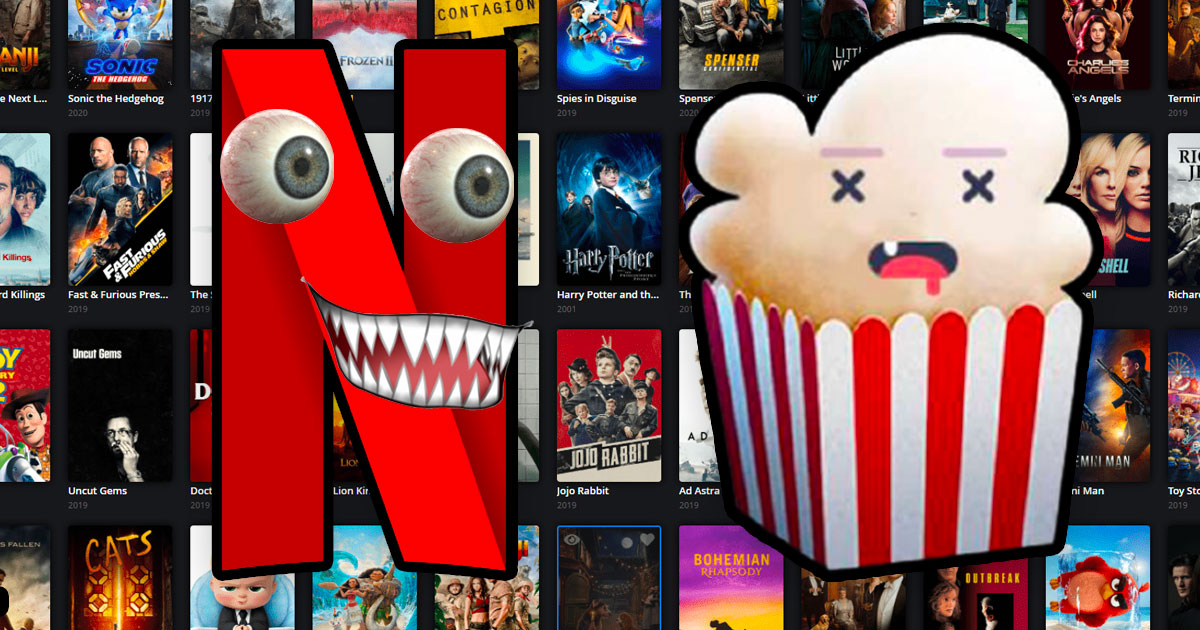 One of the illegal movie streaming platforms has just closed its doors. This website, which has been with you on a regular basis long before Netflix and Disney +, has just thrown in the towel. He had become one of the film industry’s main enemies to be defeated. It’s done now. Last Tuesday, the famous group announced its closure.

Gone are the days when moviegoers had to illegally download movies to get new content. Since Netflix, Disney + or even Amazon Prime Video became the kings of the market, illegal streaming platforms have lost their influence. So much so that some of them are going out of business. This is the case with Popcorn Time. The famous pirate site for watching movies and series has said goodbye. This service, which was introduced in 2014, quickly won over many users. In 2015, Netflix warned viewers about such practices, claiming they would harm the film industry. Reed Hastings, then CEO of Netflix, even said:

Piracy remains one of our greatest competitors

On Tuesday, January 4th, the group announced its closure. Popcorn Time’s suicide note contained a bag of popcorn, the website’s logo, with X-shaped eyes to symbolize his death.

It is, therefore, one of the largest illegal streaming sites that is closing its doors, leaving a little more room for the hegemony of paid platforms. Despite everything, piracy remains a major threat to the film industry. He even experienced a surge of energy during successive lockdowns, aftermath of the COVID-19 pandemic. When many movie theaters closed, viewers turned to sites like Popcorn Time. In any case, its closure clearly marks the end of an era.