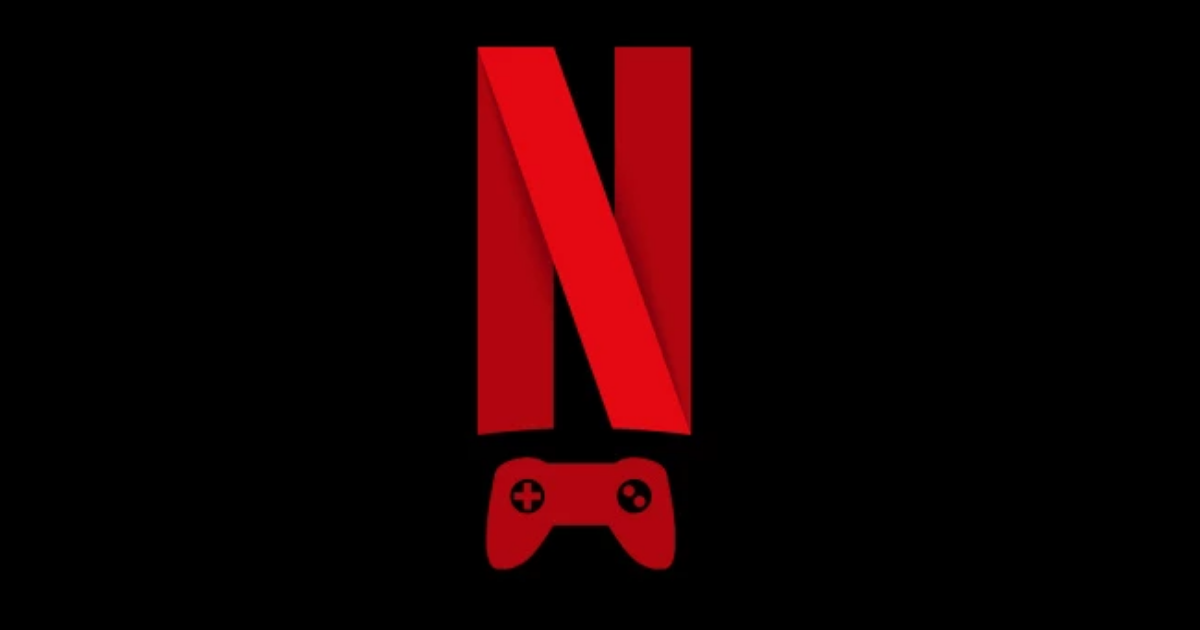 Is the Netflix Streaming Platform Coming into the Video Game Industry? There were some comments on the conference call on the last company’s earnings that could suggest this is more than just a guess.

In response to a direct question from presenter Nidhi Gupta of Fidelity Management & Research, founder and co-CEO Reed Hastings replied, “In a way, we’re in the video game business now with Bandersnatch and we have some very basic interactive stuff.”

And it’s true that since 2018, and the release of the movie Black Mirror: Bandersnatch, then followed by You vs. Wild, we’ve seen Netflix experimenting with interactive programming by allowing viewers to make the choices of the characters and therefore the plot lines to choose. It is also known to have licensed its hugely popular Stranger Things and La Casa de Papel series to video game developers. However, the company’s recent take on gaming suggests that it sees a much greater opportunity in the future.

And it was Greg Peters, COO and Chief Product Officer of Netflix, who raised a lot of questions when he spoke with a smile about his billion dollar video game business.

“Our job is to create these amazing, deep universes and fascinating characters. People love these universes and want to dive deeper and get to know the characters better. We’re trying to find every way to make these connection points bigger, and delving into this fandom and games are certainly a very interesting part of it. Whether it’s playing some part of linear storytelling like we do interactively with Bandersnatch, and we will continue to do so, we’ve also launched games as part of it, and we’re no doubt happy with what we saw. There is no doubt that games will become an important form of entertainment and an important modality for deepening the fan experience, so we will move on, ”said Greg Peters.

CFO Spencer Neumann added that the company is in the video game business:

We are a company that keeps learning and so far the learning has been good. So we’re happy with how things went and hope to continue learning.

However, Reed Hastings has indicated that the company is not anticipating a big “second act” like Amazon dealing with web services and physical shopping, but is planning to do so.

“We really want to grow and we have a lot to do in terms of different types of entertainment. I don’t think there will be a second act in the sense of AWS and Amazon Shopping. I bet we can handle it on our own, hopefully gigantic, with a very reasonable profit pool, and then continue to improve the service for our members and expand into the category. I wouldn’t be trying to create a large secondary prize pool, “Hastings said.

And recently we learned from The Information that the company was looking to hire an executive to lead an “expansion” in the video game space. The report adds that Netflix has spoken to “veteran video game executives” to increase its investment in the space. It’s unclear what exactly this expansion would mean, but one possibility would be a game subscription service like Apple Arcade.

Video games are technically interactive entertainment. So it’s possible for Netflix to enter this industry without straying too far from what it does best. And now may be the right time: video game sales are booming, partly because of the pandemic, but also because it’s what Gen Z consumers prefer.

Netflix may be in the right position to invest. The company said it no longer needed to borrow money and expects positive cash flow in 2022 after years of being in the red. Unlike Amazon, whose corporate culture has proven to be inconsistent with the creativity a successful gaming department requires, Netflix may have the philosophy required. Games are said to be another way to take advantage of the platform’s 200 million subscribers around the world, many of whom are young.

But there are already many strong players in this area, from Microsoft to Sony to Apple and others. Netflix would find itself back in the newcomer’s shoes, hoping to disrupt the industry as it did for television and film ten years ago. The company might struggle to be accepted by the developers. Video games are also hard to get to. To do this, Netflix has to provide real resources over a long period of time.

Ultimately, Netflix’s obvious foray into video games could just be another form of marketing its content and nothing more. It is precisely for this reason that the company has already started looking at podcasts. Podcasts, games, consumer products, and brand partnerships are areas where Netflix has sought to build franchises around the company’s intellectual property.

And you, do you think Netflix can disrupt the video game industry like it did in the streaming industry?