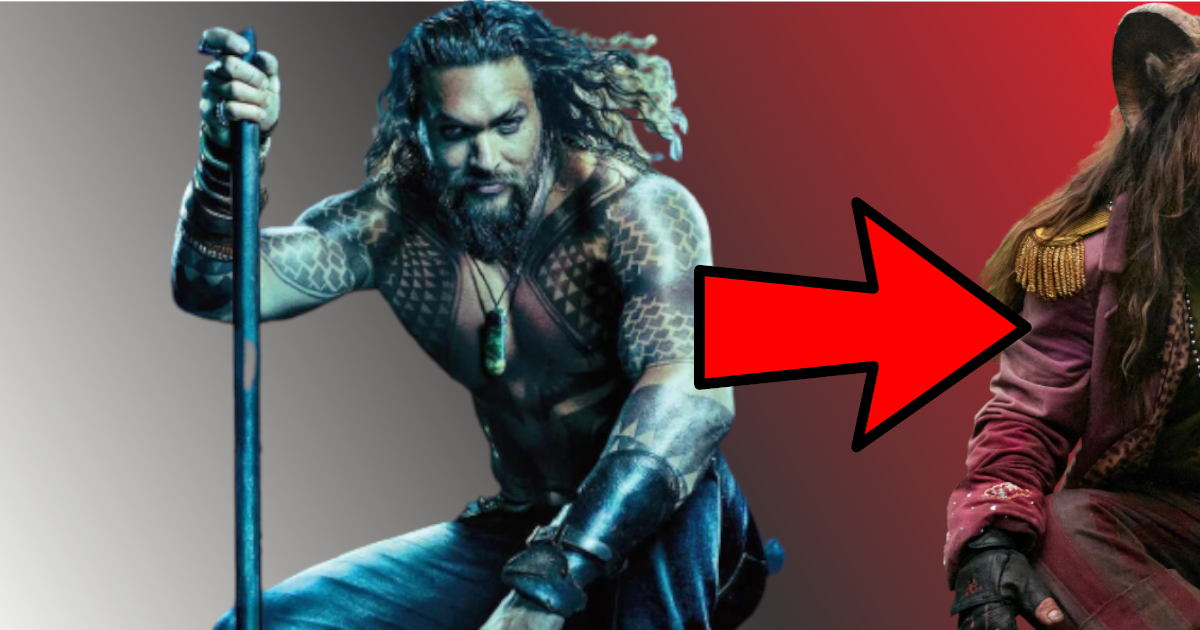 Netflix multiplies creative projects and has been the instigator of many films and series since its inception. However, the platform has had some issues and it was recently learned that it could lose part of its catalog. Fortunately, at the moment she can always count on very popular actors like Jason Momoa, who seems to multiply the unusual roles. After possibly earning a key role in Sonic 2, he is here on the poster for a future Netflix production in the person of a mysterious fantastic creature. We’ll explain all of this to you.

Jason Momoa is known for his masculine and evil roles, as evidenced by his recent appearances in productions such as Game of Thrones or Aquaman. More recently, he has moved away from this dynamic by taking on a role for a family feature film on the streaming platform with the sober title Slumberland. It is an adaptation of a 1905 comic book, Little Nemo in Slumberland, created by American writer Winsor McCay. A choice, to say the least, surprising when we know the actor’s performances. We find Francis Lawrence (The Hunger Games) in the Slumberland production. On the casting side, we can count on Kyle Chandler, Chris O’Dowd, Marlow Barkley, Weruche Opia and India de Beaufort.

On Twitter, Netflix revealed two pictures (photos below) of the film set:

No, you are not dreaming – this is Jason Momoa with a full set of horns.

Here’s a glimpse behind the scenes of SLUMBERLAND, a new adventure story about an eccentric outlaw (Momoa) who leads a young hero (Marlow Barkley) through a secret dream world.

No, you are not dreaming – this is Jason Momoa with a pair of horns.

Here’s a behind-the-scenes look at SLUMBERLAND, a new adventure about an eccentric outlaw (Momoa) who leads a young heroine (Marlow Barkley) through a secret fantasy world.

The first picture shows Jason Momoa hiding in a closet that serves as a passage to Slumberland (the imaginary world) in the original comic. In the second we can clearly see what the character of the actor and his horns might look like. Her partner Nema is a female version of Little Nemo, a character from the comic. In the final version, Momoa won’t have this exact appearance. In fact, he is described there as “a creature nine feet tall, half-human, half-animal, with shaggy fur and long, curved tusks”. It will then be necessary to use special effects to bring it out. The film is planned for 2022.