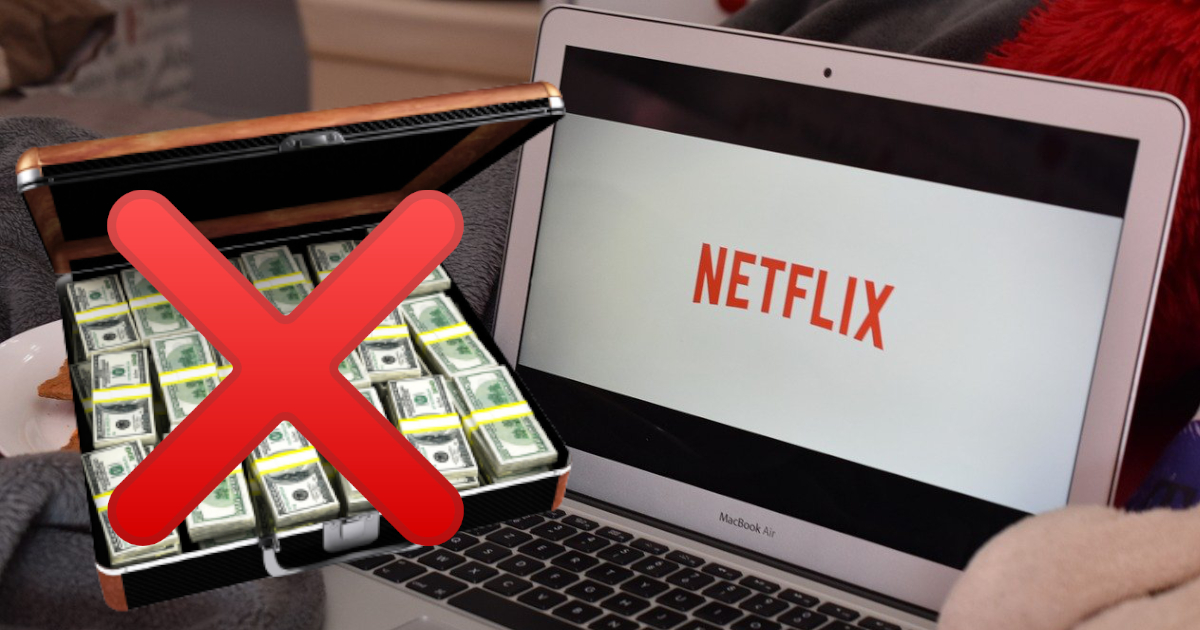 New scandal surrounding the streaming giant, which continues to pay a tiny sum to the French tax authorities, while its revenues are estimated at one billion euros annually in France alone. Still, there is an explanation for this, and besides, that could change this year.

Not even 1 million euros in taxes

728,033 euros. Netflix paid this to the French tax authorities in 2020. Streaming platforms have largely taken advantage of the pandemic to scratch a lot of new subscribers, despite the fact that the filming of current programs has slowed or even stopped. The streaming giant also stated only 56 million euros, while its sales are estimated at 1 billion euros, based on 8.6 million subscribers at the end of 2020. A study by Park Associates suggests that a large proportion of subscribers opt for $ 11.99 decides the offer including VAT, the mid-range offer that enables two users to watch programs in maximum Full HD quality at the same time.

If you add the entire pre-tax margin of Netflix to this figure, the pre-tax profit in France would be 130 million euros, so the American company would have to pay around 40 million euros. There is an explanation for this, however.

Until then, their function was not to market the subscriptions offered by the SVOD platform. The larger of the two has a marketing function and was previously owned by two Dutch companies, the other is responsible for the production of films and series. Your revenue therefore only consists of services charged to the Netflix group.

Revenue from subscriptions in the Netherlands was reported up to January 1, 2021. However, the Californian company will declare them in France. Taxes will therefore rise significantly for the SVOD giant as well as for the UK, Spain, Mexico and Singapore. However, the French subsidiary will take care of Netflix subscriptions as a service reseller and could limit its profits and thus pay very little taxes. That subsidiary would have to pay the parent company to buy the service, which should increase its turnover to 78%.

If you’ve missed the new releases arriving in the Netflix catalog this month, check them out here.