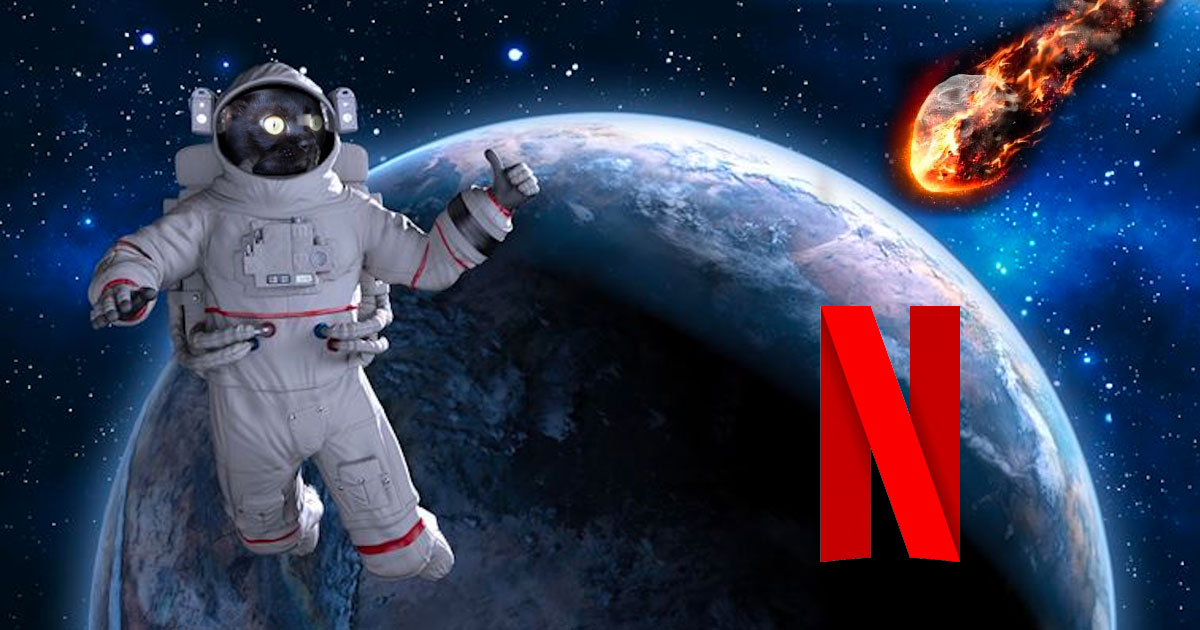 The next Netflix production will already be XXL! For the SF film Don’t Look Up, the streaming platform decided to have a very attractive cast.

It’s a completely insane project that Netflix has just started on. It’s rare to have so many headliners reunited in the same movie. The streaming platform will produce Adam McKay’s new science fiction film. The director will also be the scriptwriter of Don’t Look Up. In this science fiction film we will follow two astronauts who will not be taken seriously when they tell the media that an asteroid is about to destroy the earth. Netflix announced it on one of its Twitter accounts, many actors participate in the adventure. Names of several generations of actors, some of whom have even won Oscars.

At the moment this movie has no release date, but you will be able to find it exclusively on Netflix in the coming months.