Netflix has great news for fans of the show 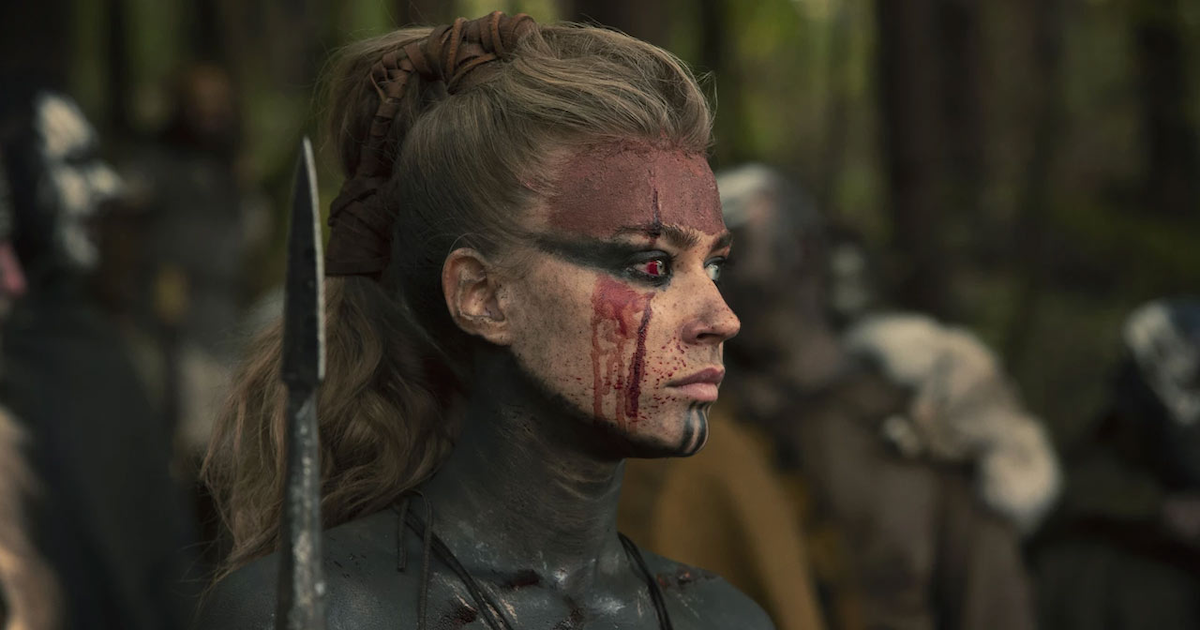 A real hit on Netflix since it aired on October 23rd. Barbarians, who looks back on the famous Battle of Teutoburg by following the Germanic officer Arminius, is a huge and very violent peplum that of course doesn’t always respect historical reality, but that has become one of the most popular content on the streaming Established platform.

Be careful, the continuation of the article may contain spoilers

If you’re still with us, you’ve finished the series. But good news for you, Netflix has good news.

In fact, at the end of the barbarians, you got to witness the famous battle in which Ariminius, played by Laurence Rupp, managed to get rid of the Roman army from Varus.

As you can imagine, the series created by Andreas Heckmann, Arne Nolting and Jan Martin Scharf will be back on Netflix for a second season due to its success in 190 countries where it was offered.

The announcement was made by the streaming giant on Tuesday November 10th on its Twitter account. It remains to be seen which direction the plot will take. But we can trust one of its creators, Jan Martin Scharf, who has already announced that there is “enough material to use”. We now have to wait for it to be released, the date of which we do not yet know. Until then, we can only advise you if you have not seen it yet.