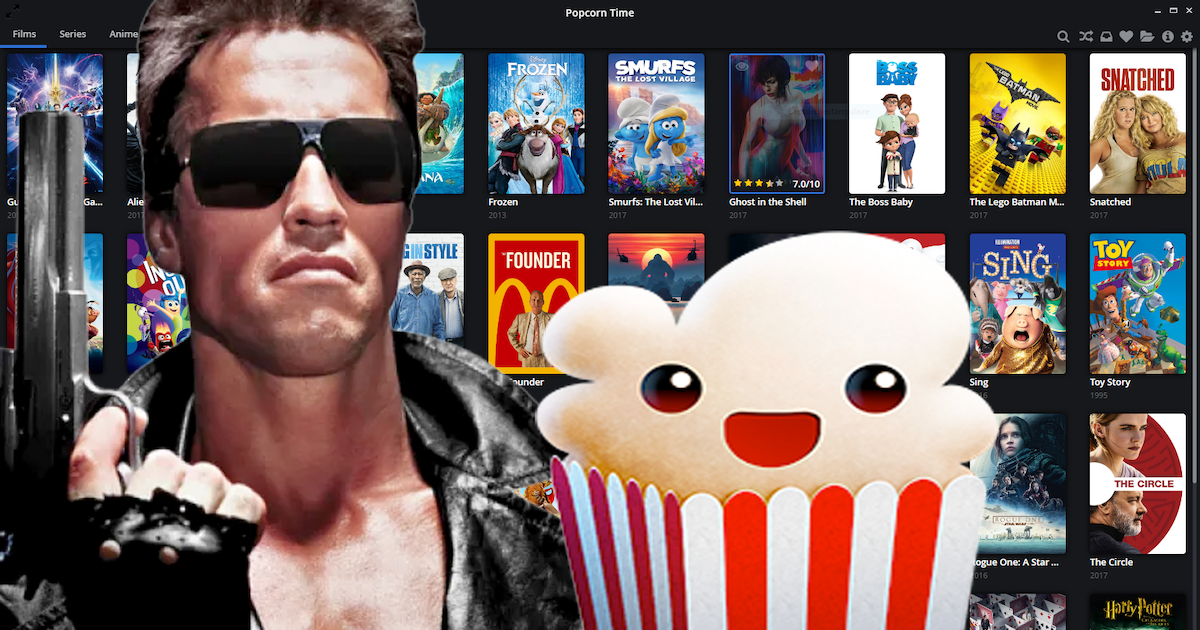 Like the phoenix rising from its ashes, one of the most popular pirate sites could make a comeback. After several weeks of closure following complaints from film professionals about copyright infringement, the platform has not said its last word. And its creators could limit themselves to restarting the service.

The pirates’ comeback on Netflix

Indeed, since the popcorn season closed, everyone has imagined that this was synonymous with the platform’s complete disappearance. However, according to TorrentFreak, the reason is not because of the numerous complaints from cinema companies that the platform is still under investigation and the federal injunction if the website is gone from radar screens to the Virginia Court to stop using the domain name.

No, according to the website, it was simply the team that had to deal with a lot of internal issues, especially those related to Cloudflare when the popcorn time was gone. Furthermore, these concerns seem to be allayed soon, as the illegal streaming site is about to make its comeback, if we are to believe any of the developers. On an email broadcast, a spokesman said the entire site team is determined to get “Netflix for Pirates” going again.

As a reminder, the Popcorn Time adventure ended in 2014 in the face of legal attacks by the Motion Picture Association (MPA), one of the main groups of rights holders across the Atlantic. But when the developers looked like they had thrown in the towel, the Popcorn Time project lived on and on on GitHub by keeping the source code.

How is the popcorn time coming back?

It remains to be seen how and in what way the popcorn time could return as the legal issues against it are still enormous. However, it’s fair to imagine the team would know how to do it since removing the website wasn’t easy. Last May, the rightsholders who had pressured Github to request the removal of the pirate site’s repositories had disappeared before returning some time later …

You will understand, Popcorn Time’s comeback is still very vague and with this announcement of a possible return, we envision the Motion Picture Association (MPA) taking a close look at the maneuvers in relation to the developers of the project and doing everything is going to stop them. In any case, we will closely monitor the file and as soon as we know more we will keep you informed.